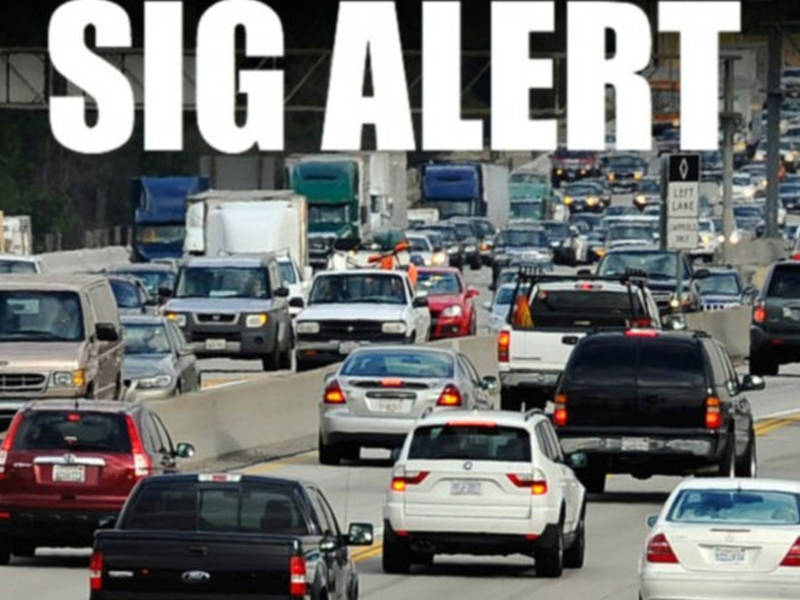 LAWNDALE, CA — A pileup involving at least two trucks snarled the morning commute for drivers on the San Diego (405) Freeway in Lawndale Wednesday.

The crash happened at about 6:25 a.m. on the northbound 405 at Inglewood Avenue. It blocked the carpool and far left lanes and damaged the center divider, said California Highway Patrol Officer Peter Nicholson.

The CHP declared a SigAlert that was expected to last for several hours starting at 6:57 a.m. The freeway was cleared by 9:40 a.m.