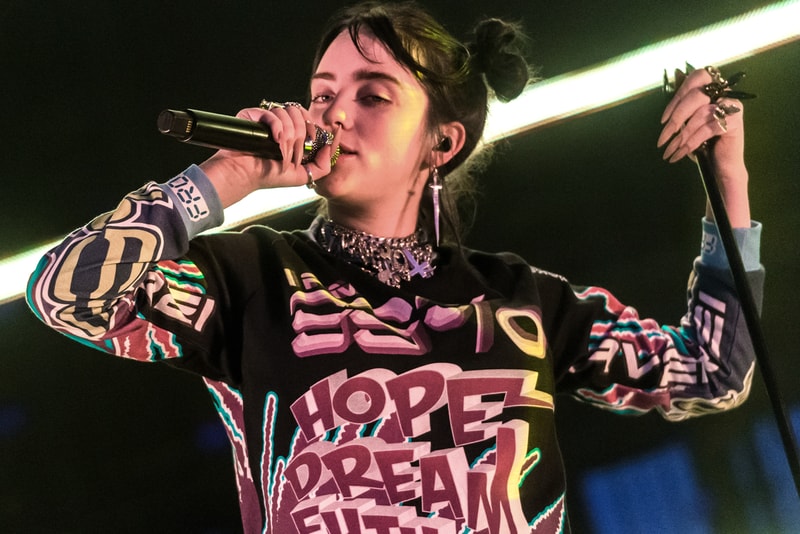 Billie Eilish has officially overthrown Lil Nas X’s "Old Town Road" on the Billboard Hot 100, ending the rapper’s recording-breaking 19-week run with "bad guy" taking the top spot. Taken from her debut studio album WHEN WE ALL FALL ASLEEP, WHERE DO WE GO?, the single spent the last nine weeks on the runner-up slot prior to its ascent. The 17-year-old herself makes history with this feat, being the first artist born in the 2000s to have a chart-topping song and as the youngest artist to reign since 16-year-old Lorde’s "Royals" in 2013.

Nas X took to Instagram and Twitter to congratulate Eilish, even cracking a joke about getting dropped from his label for being knocked off the No. 1 spot. Meanwhile, Eilish posted a screenshot on her Instagram Stories with the caption "AYYYYYEEEE WE MADE IT" in celebration and poked fun at Nas X for being "mad on the low."

In other music news, Kevin Gates dropped a new track off his upcoming record I’m Him.

congrats to these two on number 1 ❤️?

congratulations to billie eilish!! u deserve this!!

me when columbia drop me from the label because billie eilish took the number 1 spot pic.twitter.com/XVLjHlAQ2U