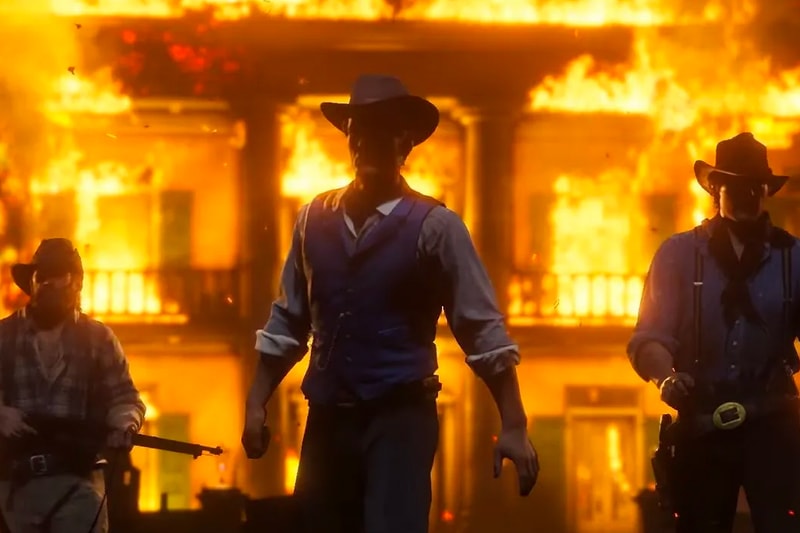 Lil Nas X‘s “Old Town Road” has been enjoying its success over the last month after landing on the Billboard Hot 100, Hot Country Songs and Hot R&B/Hip-Hop Songs chart, but Billboard is cutting the celebration short.

According to reports, Billboard discreetly removed "Old Town Road" from its #19 position on the Hot Country Songs chart and explained to Columbia Records that his introduction to the chart was a mistake.

Despite the ejection staying under wraps, Billboard penned an announcement to clarify their decision. "Upon further review, it was determined that ‘Old Town Road’ by Lil Nas X does not currently merit inclusion on Billboard‘s country charts," the statement read. "When determining genres, a few factors are examined, but first and foremost is musical composition. While ‘Old Town Road’ incorporates references to country and cowboy imagery, it does not embrace enough elements of today’s country music to chart in its current version."

Lil Nas X has declined to comment on Billboard’s decision.

In other music news, Sky Ferreira has announced her first album in six years.