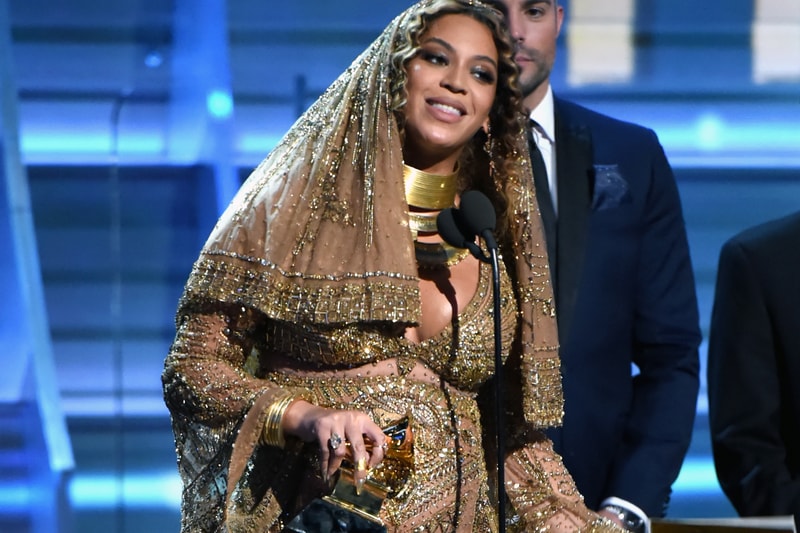 Following its release in April 2016, the critically acclaimed album has only been available on Jay-Z‘s streaming platform TIDAL, with fans eagerly waiting for the album to become widely accessible. After nearly three years, we can now listen to the 12-track record which includes singles like "Formation," "Hold Up" and "Freedom."

If you’re looking to listen to LEMONADE, you can stream the album at Spotify and Apple Music below. For more from Beyoncé, don’t miss the message in the singer’s latest graffiti T-shirt drop here.