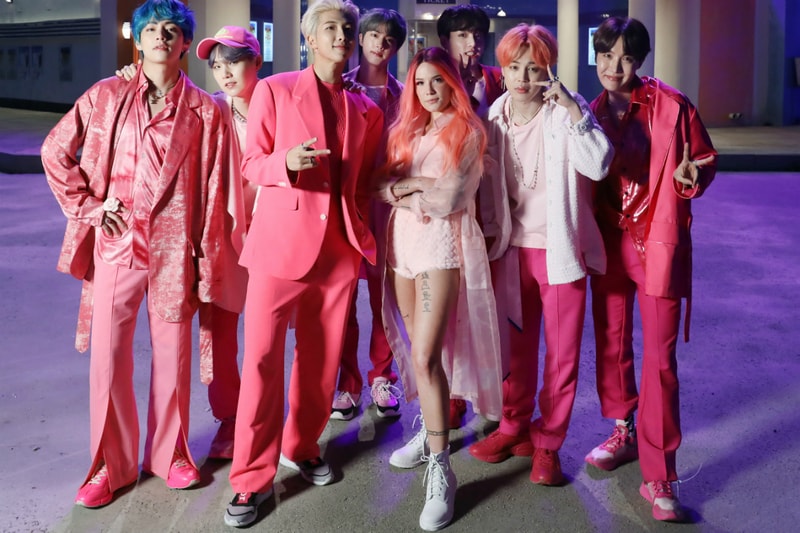 The first-week album sales numbers for Beyoncé, Anderson .Paak, and BTS‘s new albums are here. BTS’s Map of the Soul: Persona album lands at No. 1 on the Billboard 200. Persona pushed 230,000 equivalent album units, where 196,000 units consisted of album sales, 8,000 were in the form of track equivalent albums (TEA) units, and 26,000 in streaming equivalent albums (SEA) units. The international superstars became the first traditional group since The Beatles to have three No. 1s on the Billboard 200 in less than a year. Love Yourself: Tear, Love Yourself: Answer, and now with Persona debuted on top of the charts within a 11-month span.

Anderson .Paak’s fourth studio album Ventura became his first top 10 project on the Billboard 200 chart, pushing 55,000 units in its first week, which was good enough for No. 4. His last album, Oxnard, peaked at No. 11.

Beyoncé’s surprise project Homecoming: The Live Album also finished in the top 10 of the Billboard 200 chart. Queen Bey’s surprise album debuts at No. 7 with 38,000 units earned — 14,000 of that sum in album sales — from just two days of tracking activity. The LP would likely landed even higher if it was tracked for a full week. The record was released on Wednesday, April 17, and the tracking week for the chart ended on April 18.