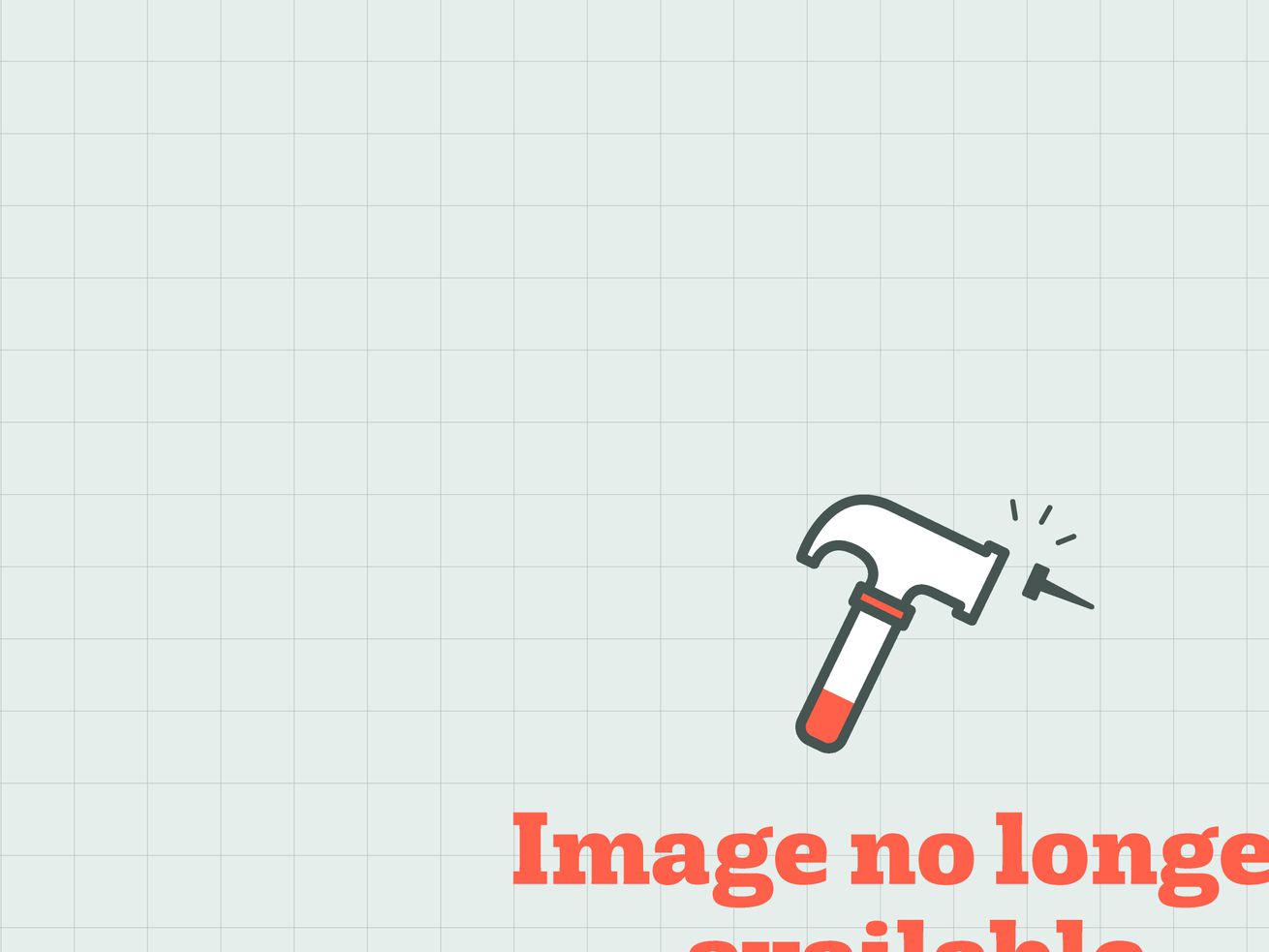 The house was designed by influential architect Wallace Neff

Once owned by architecture lover Brad Pitt and Jennifer Aniston, this 1.2-acre Beverly Hills estate is now on the market, the Wall Street Journal reports.

Built in the 1930s, the residence was designed by Wallace Neff for award-winning actor Frederic March and his wife, actress Florence Eldridge.

Neff was the go-to architect for some of Hollywood’s most glamorous stars and is considered one of the top architects of Southern California’s Golden Age of architecture.

The house was renovated by Pitt and Aniston, who owned the home from 2001 to 2006, selling shortly after their divorce. The couple spent more than three years renovating the house, the Journal reports, adding heated marble floors, a screening room, and, in one room, “wood floors imported from a 200-year-old French château.”

The current owner, a hedge fund executive, has made his own battery of renovations, including the addition of a tennis court and an overlooking building with a guest loft.

The French Normandy Revival-style estate features a cool octagonal tower, a massive dining room, and a bar with the original fireplace. As a result of all those updates over the years, the house looks very contemporary, with a large open kitchen and a sitting room that opens out onto the swimming pool.

The property is listed for $56 million with Susan Smith of Hilton & Hyland.