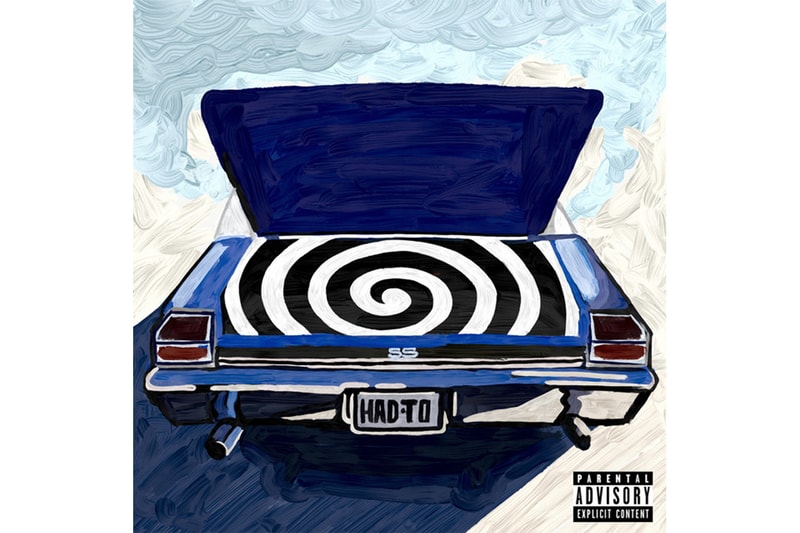 Bay Area-based Benjamin Earl Turner has returned with a new single after releasing his F*CK EP earlier this year. Taking to new sonic territories, Turner’s latest single, entitled “Had To,” relishes in the artist’s idiosyncratic flow, melding well against the fire-tinged instrumental provided by Izaïah.

Slated as the second of four singles planned for this Summer, the new track remains self-explanatory in its depictions — it’s not just about doing something, but doing something that “we must.” As is usual with Turner’s tracks, he remains lyrically prodigious by chocking the cut full of intellectually-geared wordplay.

You can stream Benjamin Earl Turner’s “Had To” below. The artist is currently preparing to drop a new project, produced by Pivot Gang‘s DaeDae and Izaïah, later this Fall.

“Had To” out now ??? . . Produced by: @beforeizaiah Artwork by: @wehadnoidea . . We’re just getting started. PLEASE PLEASE SHARE SO I CAN DROP THE NEXT ONE!