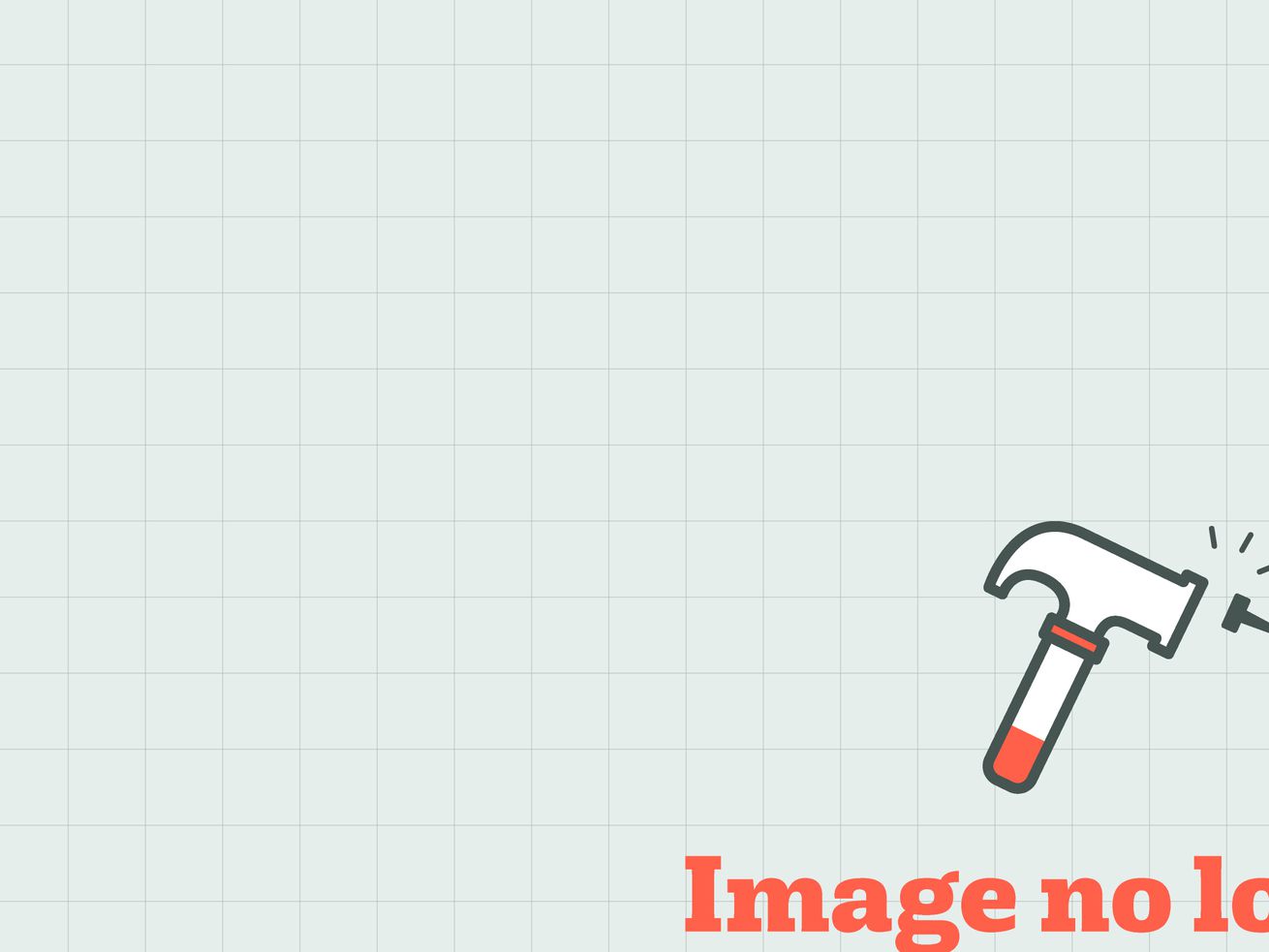 Usually when the term “time capsule” is applied to a house, it’s in reference to one with most of its original features intact. But here’s a case where not only does the home retain a great deal of its original character, it also boasts a literal time capsule.

When the 1937 Spanish Colonial Revival in Los Feliz was being prepared for sale, listing agent Imraan Ali tells Curbed, the current owner had its chimney repaired. While performing the repairs, workers made a surprising discovery.

Hidden in the wall next to the chimney was a cache of documents. Among them were two vintage photos, one of the house and one of the couple that commissioned it, Nathan and Clara Pallow.

Also found in the buried treasure was an utterly delightful letter from the Pallows to the home’s future inhabitants. Kicking off with the prologue, “Life is compared to a relay race— you pick it up where we left off,” the handwritten letter, which can be viewed in full on the listing website, goes on to describe the joys and wonders of Los Angeles life during 1940s, complete with charming ink illustrations and corny jokes.

The newly discovered artifacts will be included in the sale of the home, and will also be on display at the upcoming open houses this weekend.

The property’s grounds feature a private, bougainvillea-shaded front courtyard and breezeway, a back garden patio with tile fountain, and a detached two-car garage. It’s listed with an asking price of $1.75 million.