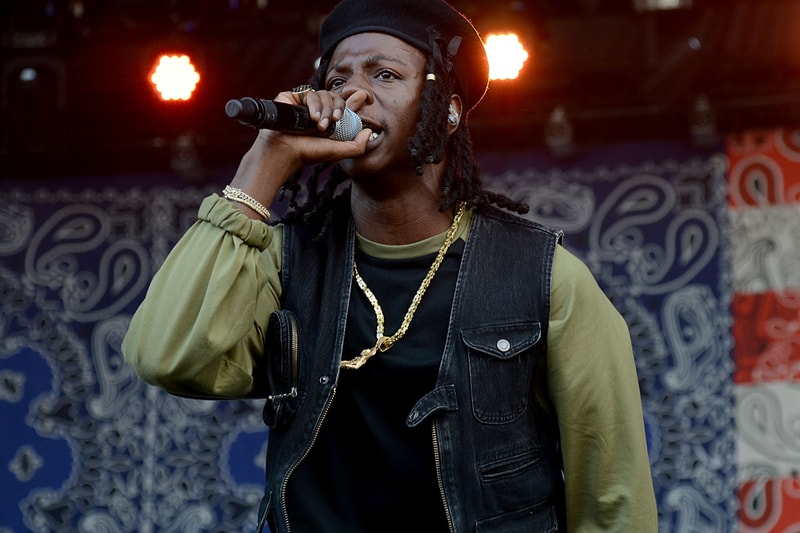 Brooklyn hip-hop supergroup Beast Coast was forced to cancel their August 11 show in Detroit, Michigan after threats of a potential mass shooting. According to reports, Detroit’s Auburn Hills and Sterling Heights police departments received separate phone calls regarding this possible act of violence being carried out at the show’s Michigan Lottery Amphitheater venue.

"Obviously in today’s world and thing going on recently, we have to take each threat seriously," Sheriff Anthony Wickersham said. He also clarified that event promoter 313 Presents called for the show’s cancellation, and that "they were just provided with the information that was currently available." He added, "We were going to put additional deputies and undercover officers in and around the venue, and later this afternoon I found out the event was canceled."

313 Presents released a statement in line with the show’s cancellation, saying, "Due to unforeseen circumstances tonight’s beast coast ‘Escape From New York Tour’ is canceled – tickets can be refunded at point of purchase – tickets purchased by phone or online will be automatically refunded."

Beast Coast — composed of members from Pro Era, Flatbush Zombies and The Underachievers — is currently on tour in support of their debut studio album Escape From New York. "Apologies to all our fans…" Flatbush Zombies tweeted.

In other music news, take a look at Rick Ross and Trippie Redd’s first-week album projections.

Apologies to all our fans… https://t.co/iSeAQAkiMy

Due to unforeseen circumstances, tonight’s #BeastCoast Escape from New York Tour at Michigan Lottery Amphitheatre at Freedom Hill is canceled. Refunds are available at point of purchase.