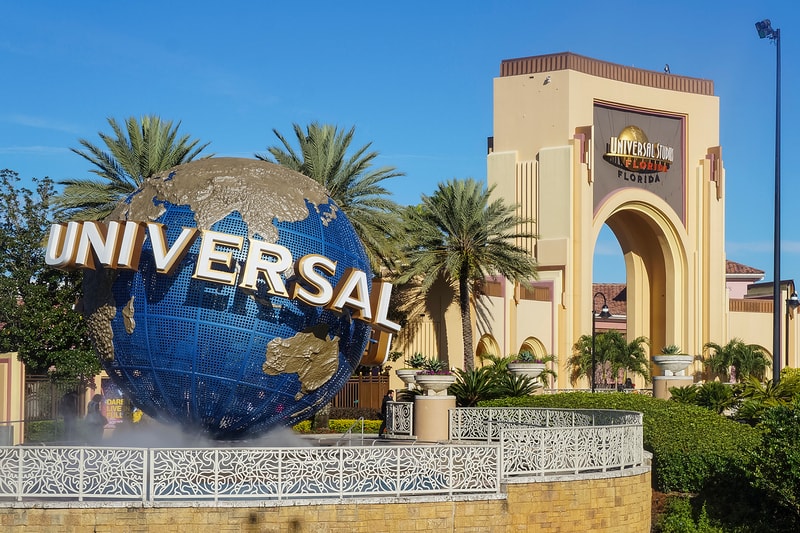 The gigantic new park will be Universal Orlando Resort’s third major theme park that covers more than 750 acres located near the Orange Country Convention Center. “Our new park represents the single largest investment Comcast NBCUniversal has made in its theme park business and in Florida overall,” Comcast chief executive Brian Roberts said in a statement. “It reflects the tremendous excitement we have for the future of our theme park business and for our entire company’s future in Florida.”

Attracting millions of visitors each year, the average time spent on vacation is reportedly three to four days. Tourists want to be able to stay in one resort making it as convenient for them as possible, so an extra park would be stretching it out. Thus, visitors are forced to choose just one theme park to save time and money. Duncan Dickson, a University of Central Florida professor who specializes in theme parks says:

“I think it’s a misconception that when people come to town, everyone has to do Disney, and Universal gets their table scraps. With more theme parks and more hotels on the way, that just means that it’s an even longer vacation. Those families that are splitting up between Universal and Disney are maybe not going to do that anymore. They might just do Universal and do Disney next year.”

Let us know if you’re team Universal or team Disney while we wait for more details on its official opening date and what types of rides will be featured.