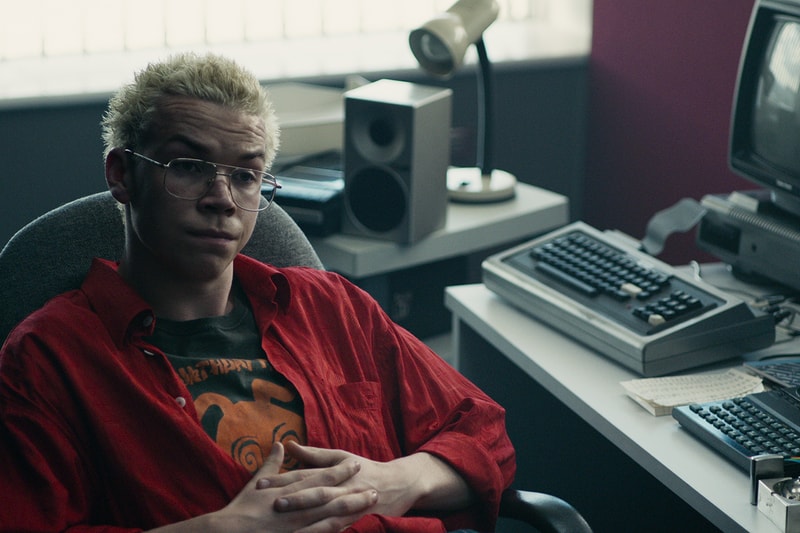 The BAFTA 2019 nominations have been announced, seeing BBC shows Killing Eve and A Very English Scandal taking 14 and 12 nominations respectively.

Charlie Brooker’s Netflix drama Bandersnatch has been nominated for Best Single Drama. The streaming platform has had a generally poor year in terms of BAFTA nominations, although the much-loved Queer Eye is being tipped for the public-voted Virgin Media’s Must-See Moment in which Tom completes his transformation. Other mentions go to Bandersnatch’s editing and visual effects.

The BAFTA’s air on May 12, head over to the BAFTA website to see all the nominations.

In other news, Apple TV+ is the new streaming service that aims to take on Netflix, here’s everything coming to the service soon.