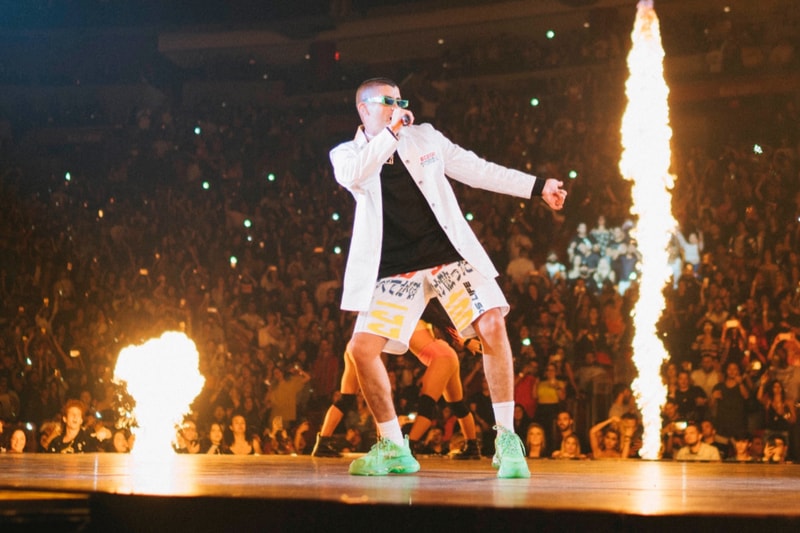 Bad Bunny comes out and surprises fans with a new song titled "Callaita." The Puerto Rican Latin trap star has been teasing the record online in recent days and today (May 31) we finally get it. "Callaita" is produced by reggaeton producer Tainy, who was a frequent colaborator on Bunny’s 2018 album X 100PRE. Listen below.