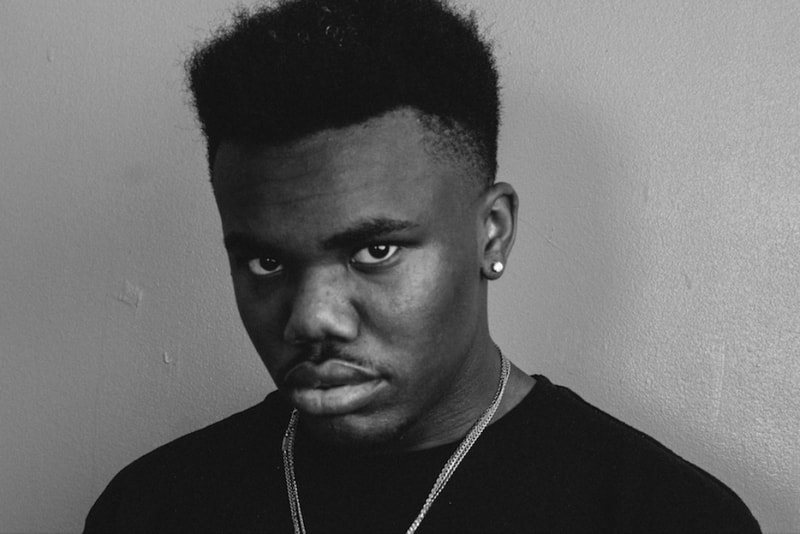 Late last year, fast-rising up-and-comer Baby Keem made quite an impression with The Sound of Bad Habit, a full-length mixtape that produced attention-stealing standouts like "Miss Charlotte." As his momentum continues to strengthen, the 18-year-old returns with a new standalone single titled "Invented It." Notably, "Invented It" features production from Ambezza, KeanuBeats and Baby Keem himself, and comes to us at a time when Keem is focusing on teasing his next major studio project — which will reportedly land on steaming services and similar platforms this summer.

"Before I leave the house, I tell my bitch that I love her / But that’s not ’til I pop a pill, now it’s f*ck her / That’s some shit I can’t risk, she’s an actress / She just wanna love me, I swear it’s a habit," Baby Keem raps on "Invented It." "Flip a couple million / Have a couple children then give them my millions, I know / Hang with the demons, they dancin’ / Don’t dyke with my Dyson, don’t cap on the fashion, I know / My bitch with the extras / Two hoes down, now I’m fuckin’ on her best friends / Yes, I made a sex tape, but that ain’t no secret (Yeah, yeah) / If I tap in, I wanna put it on the deep end (Yeah, yeah) / I put the pussy on ice / Can you be my co-sign? She don’t think I’m nice / You don’t need a thirst trap to show me that I’m right / I might hit the pussy all night, go flight, ayy, pay, ayy, bullshit."

You can check out Baby Keem’s new track "Invented It" below.