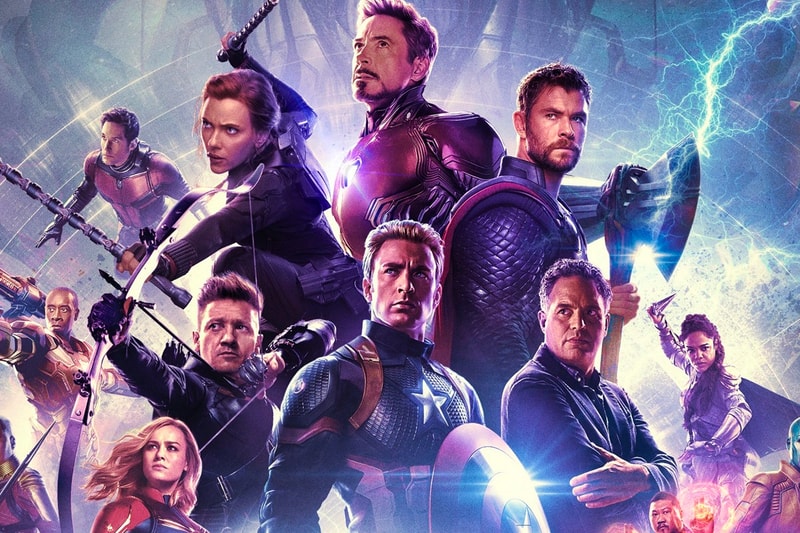 Officially named the highest-grossing film of all time, Avengers: Endgame is now available on digital platforms.

Having released in theaters in late April, fans can now enjoy the epic movie in the comfort of their own home, along with the option take breaks during the film’s just over three-hours runtime. The film was digitally released earlier today at midnight EST/ 9 p.m. PST.

Endgame overtook James Cameron‘s Avatar following a re-release in theaters, which included a post-credit scene and Stan Lee tribute. On the feat Walt Disney Studios chairman Alan Horn shared in a statement, “A huge congratulations to the Marvel Studios and Walt Disney Studios teams, and thank you to the fans around the world who lifted Avengers: Endgame to these historic heights." He continued, "Of course, even with the passage of a decade, the impact of James Cameron’s Avatar remains as powerful as ever, and the astonishing achievements of both of these films are ongoing proof of the power of movies to move people and bring them together in a shared experience. The talented filmmakers behind these worlds have much more in store, and we look forward to the future of both the Marvel Cinematic Universe and Pandora."

Endgame will release on Blu-ray August 13. Find the gag-reel below.