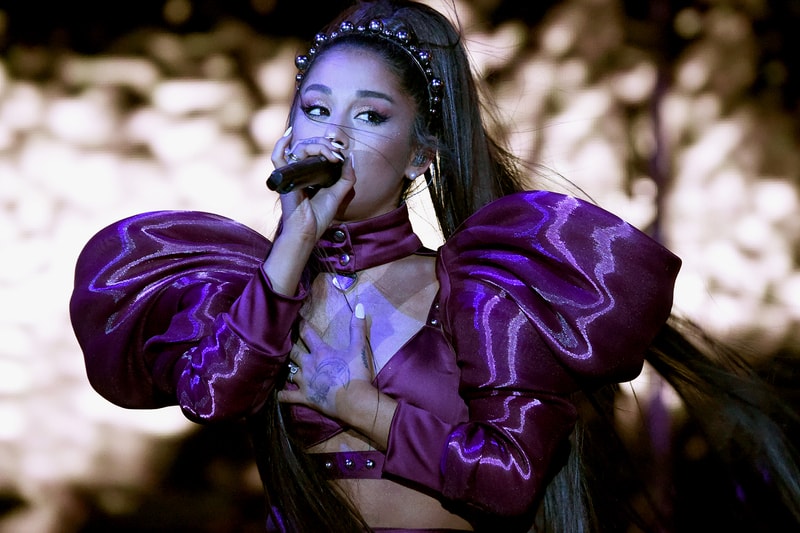 Queen of pop Ariana Grande made our ’90s dreams come true when she brought *NYSYNC onstage during her headline set at Coachella. Ending weekend one of the festival on a high, Grande was joined by JC Chasez, Joey Fatone, Lance Bass and Chris Kirkpatrick after performing her smash-hit single "break up with your boyfriend, i’m bored." Sadly, Justin Timberlake himself wasn’t present as the boyband sang one of their most iconic hits, "Tearin’ Up My Heart" during what fans had lovingly dubbed "Arichella" – an homage to the popstar’s landmark headline act which will span both weekends of the Californian festival.

Grande was also joined by Diddy and Nicki Minaj during her performance, leading to much speculation of which artists she may bring out to surprise fans next weekend. Stay tuned for updates on Coachella’s second weekend and check out everything you need to know about BLACKPINK‘s historic performance. Don’t forget to check out some of the best celebrity festival looks too.

Well that was fun! ?? Thank you @arianagrande for letting us play in the desert with you. #Coachella2019 @nsync