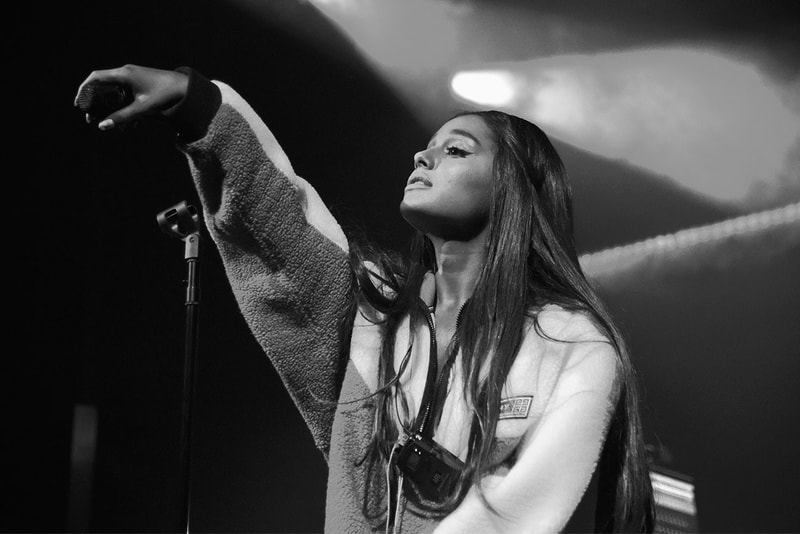 According to a new report from Variety, songstress Ariana Grande has called off her performance at this year’s GRAMMY Awards show. Set to take place this weekend, Grande has also decided to skip the ceremony altogether due to disagreements with producers.

Variety reports that Grande felt "insulted" after producers refused to let her perform her recent single "7 Rings." Though they eventually agreed on the song appearing as part of a melody, Grande eventually pulled out after the showrunners insisted that the second song be of their choosing. The report went on to state that such stipulations were not imposed on any other artists set to perform at the show.

Grande is nominated for Best Pop Vocal Performance for “God Is a Woman” and Best Pop Vocal Album for 2018’s Sweetener. Her forthcoming album, thank u, next arrives this Friday.