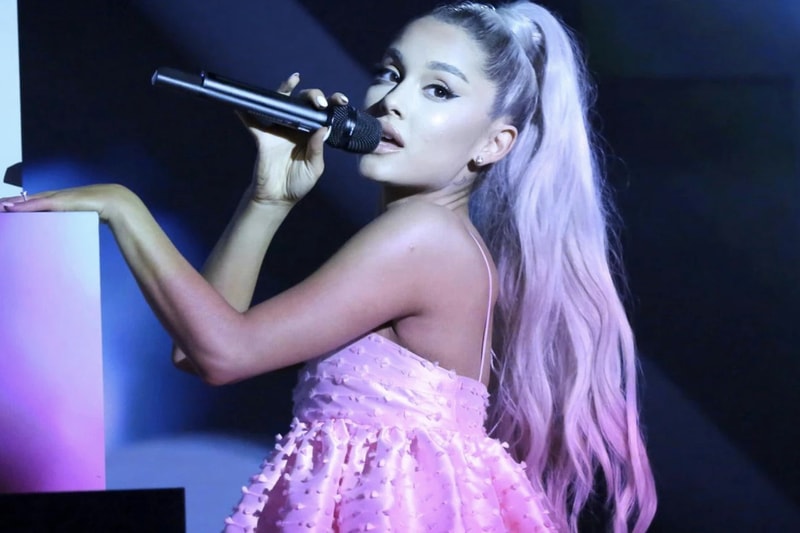 Luxury fashion house Givenchy took to Twitter to tease its latest ambassador, revealing that the identity of the new face would be revealed tomorrow. The brand posted a seven-second video which showed a black-and-white silhouette of a woman, flipping her hair in slow-motion. Eager-eyed fans quickly spotted that the silhouette in the video posted looked strikingly like Ariana Grande, and featured the singer’s signature high ponytail hairstyle.

We are still waiting for Givency’s official reveal, which will be published tomorrow. Until then, we’re eagerly refreshing our social media until the reveal. Take a look at the teasers below, and let us know your thoughts.

GUESS WHO? THE NEW FACE OF #GIVENCHY, REVEALED TOMORROW. pic.twitter.com/Ttkusa18ER

CAPTION THIS. THE NEW FACE OF GIVENCHY, REVEALED TOMORROW. #GIVENCHYFAMILY