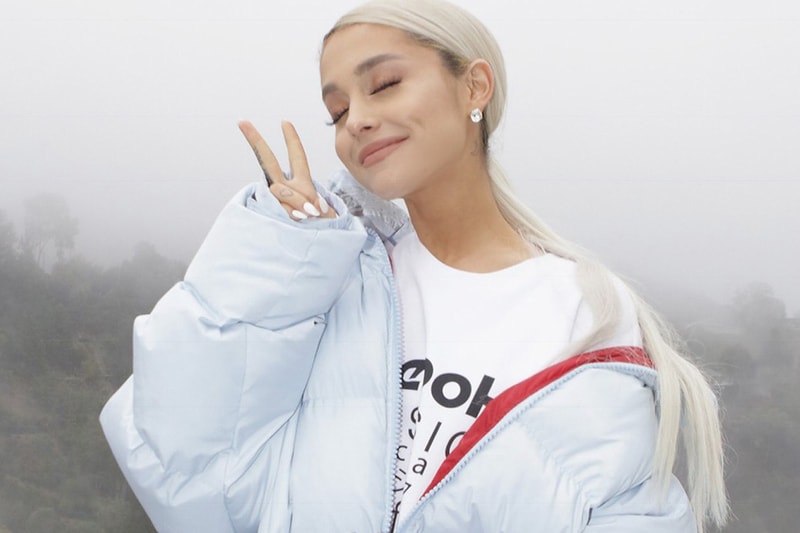 Ariana Grande has been busy in the studio this year, and after what seems like barely any time since her last thank u, next album release, the singer has already teased upcoming music with a fresh new single. Titled "Boyfriend," Ariana Grande shared a short video clip on Instagram accompanying the song with the caption, "WE ARE SO EXCITED. O M G." The video also features Michael "Mike" Foster and Charles "Scootie" Anderson of the music duo Social House.

A few days ago, Ariana Grande posted photos to her Instagram of behind-the-scene shots of the music video. Nodding to her recent Arivenchy ambassador campaign, she is seen wearing a Givenchy tulle dress and of course, her signature high ponytail. Another teaser features the artist shot in black and white wearing a plaid set and crop tank top with the caption, "u ain’t my boyfriend @socialhouse." Take a look below to see all the teasers for yourself.

According to the teaser posts, the single will be dropping on August 2. While you’re waiting, take a look at Ariana Grande’s five favorite fashion items and wardrobe essentials.

i even wear @givenchyofficial in my videos ☺️

u ain’t my boyfriend @socialhouse