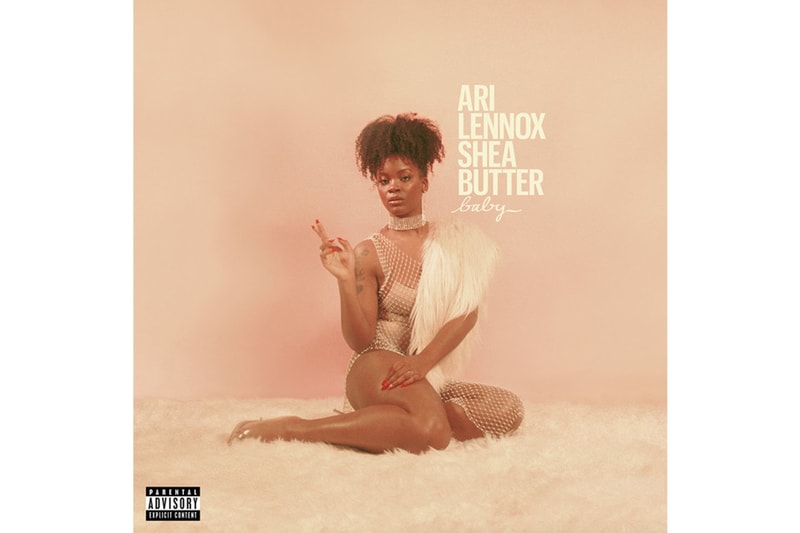 The new 12-track project, which also boasts a feature from J.I.D on “Broke,” relishes heavily in smoothly-tilted R&B anthems, re-envisioning the era of powerful female propagators from Erykah Badu, Aaliyah, Lauryn Hill, and more. In many senses she’s meticulously crafted a sound that incorporates slices of Motown-era funk and soul with modern R&B sensibilities, employing a sonic direction that is both silky smooth and intelligently-written. Billowing away, Lennox’s soprano vocals are reinforced through layered instrumentation, culminating in a sound that resonates well with current generation audiences.

You can listen to Ari Lennox’s debut album, Shea Butter Baby, below. She is also set to begin her North American tour later this week.