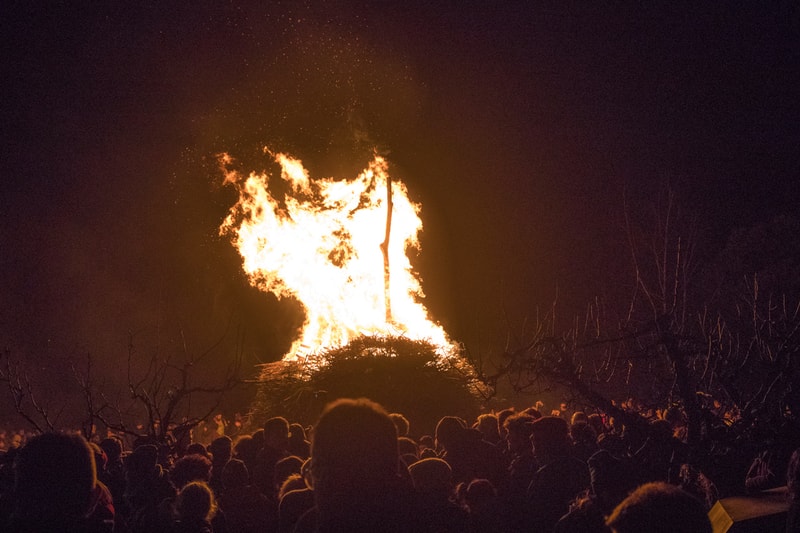 While Nickelodeon has recently revealed plans for a new Spongebob Squarepants prequel series, the television network has also announced other throwback launches, namely a nostalgic reboot of the ’90s classic Are You Afraid of the Dark?

The Midnight Society is back. Headling the cast is a group of pre-teens who will go by the names of Gavin, Akiko, Louise, Graham and Rachel. Actors and actresses include Sam Ashe Arnold, Miya Cech, Tamara Smart, Jeremy Taylor, Lyliana Wray, some of which have previously played roles in things like IT, Artemis Fowl and Rim of the World. The series will consist of three episodes where the kids tell a frightening tale of the "Carnival of Doom," only to have the events of the story unfold in real life.

The Are You Afraid of the Dark? series is produced by ACE Entertainment and will see a premiere this coming October. Stay tuned for more information about the reboot.

In other related news, Chance The Rapper teases the theme of the ‘All That’ reboot.