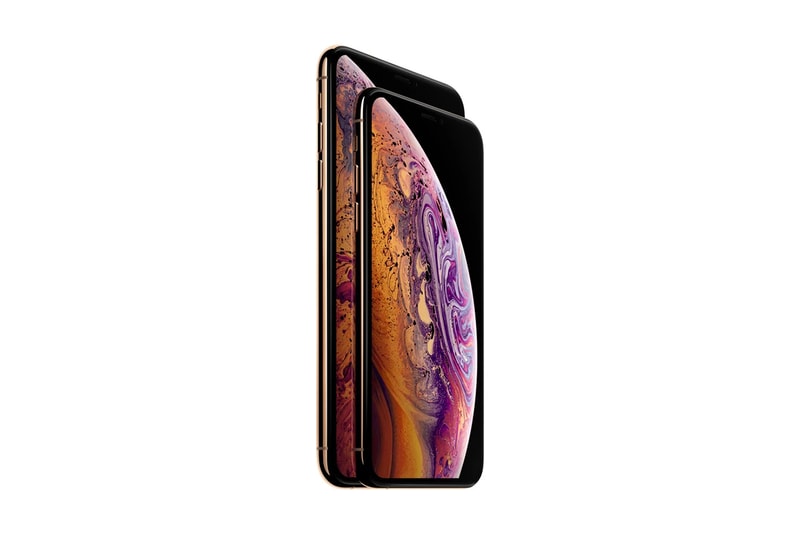 Apple hasn’t had a pretty last few months — the company lost nearly $450 billion USD of its peak $1.1 trillion USD market cap since last year, were hit by a FaceTime bug that the U.S. Congress is now questioning, recently were forced to pay back taxes to the French government, and its head of retail just announced she’s leaving the company. But that isn’t all in the troubling string of events that have hit the California tech company, now Apple iOS 12.2 beta users with AT&T plans are reportedly seeing fake "5G E" indicators on their iPhone XR, iPhone XS, and iPhone XS Max devices. The twist — none of these devices are 5G ready.

"5G E" doesn’t actually have anything to do with real 5G networks — it’s a conflated 4G gigabit LTE which has been, quite ridiculously, classified as 5G by AT&T. Even more troubling is the fact that the iPhone XR doesn’t even support gigabit LTE. The problem is there aren’t any 5G ready phones currently available on the market and Apple has already announced they won’t be selling 5G-ready iPhones this year.

Another problem that lies within this rather stupefying marketing manoeuvre is that it will inevitably dumb down the idea of 5G to the market at large; people will be sold LTE phones believing they are the "best of the best." The entire concept around the "5G Evolution" that is expected to start this year is the immense increase in network speeds — but what AT&T and iPhone are doing is trying to leverage the playing field in their favor.

For more tech news, 230 new emojis are set to release this year.