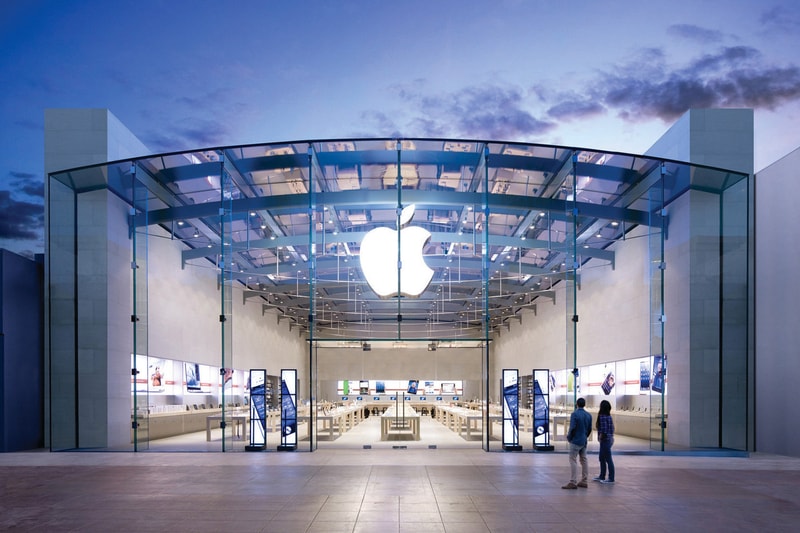 Out of nowhere, Apple recently announced that its Head of Retail, Angela Ahrendts, is set to step down in April after five years at the company. In a public announcement, Apple noted that Ahrendts’ responsibilities will be shifted to Deirdre O’Brien, who currently serves as Senior Vice President.

During her time at the company, the former Burberry CEO put forward a plan to reinvigorate the retail locations and make them places where people want to convene. The Apple exec was behind the launch of "Today at Apple," with customer classes, workshops, and even concerts, along with the recent flagship redesigns worldwide. Ahrendts also made news when it was revealed that she was paid nearly twice as much as CEO Tim Cook ($24.2 million USD).

No official word on why Angela Ahrendts is leaving Apple, but stay tuned for more developments regarding the company’s executive structure.

In case you missed it, Apple readies new Animojis for iOS 12.2 update.