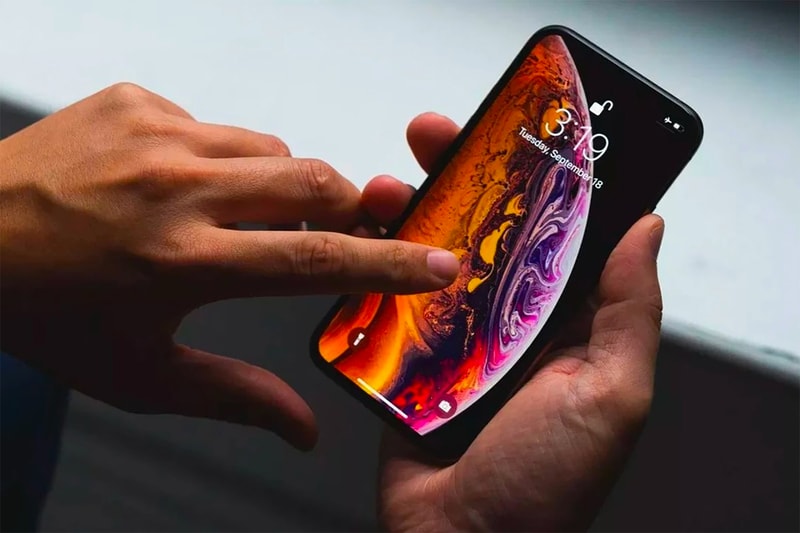 According to MacRumors, Apple analyst Ming-Chi Kuo originally reported that two out of the three upcoming 2020 iPhone 11 models might support 5G. However, he now believes that all three will be supporting the function.

For those unfamiliar with 5G, there are actually two different kinds. There’s the mmWave technology that provides super fast speed, but not all 5G networks are going to use this technology in all areas because it’s best suited to denser urban areas. For those living in rural and suburban areas, a faster version of 4G but slower version of the mmWave called sub-6GHz 5G is used. Kuo reports:

Along with the 5G technology, the 2020 iPhone 11 models have been rumored to be available in new sizes. Kuo said that Apple is going to release 5.4 and 6.7 inch high-end iPhones with OLED displays along with a 6.1 inch model with an OLED display as well.

Stay tuned for further updates. If you haven’t already, check out the first details around Apple’s new iPhone 11.