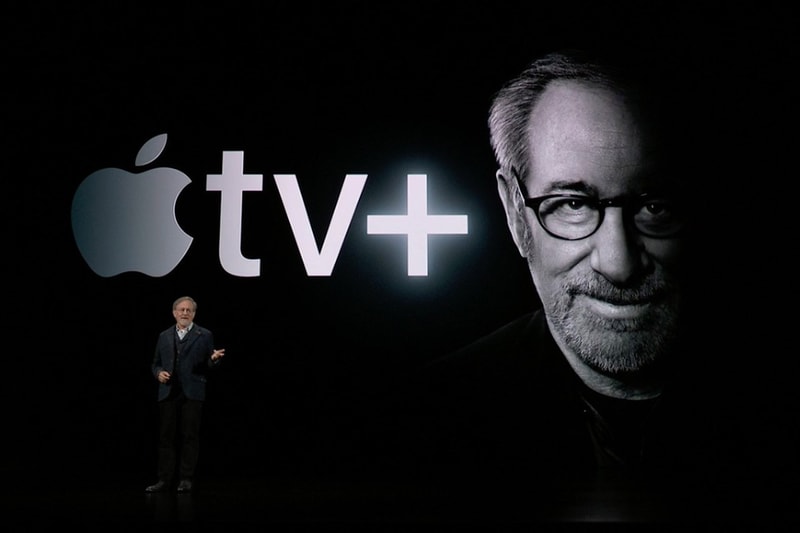 According to new reports, Apple TV+ is expected to launch in November at a subscription cost of $9.99 USD with a possible free trial attached. Apple‘s new streaming service is expected to debut with several new original films and shows, including Jennifer Aniston and Reese Witherspoon’s The Morning Show, which reportedly costs $150 million USD a season to produce.

Apple is also spending over $1 billion USD on content in an effort to build up its library, a similar move made by Netflix a couple of years back. The original content push is all in an effort to break into the streaming service market alongside Netflix and the upcoming Disney+ and HBO Max services. Bloomberg notes Apple is considering launching new shows with its first three episodes being instantly available before offering future episodes in weekly installments.

In other entertainment news, the name of Daniel Craig’s final James Bond film has been revealed.

Apple TV+ expected to debut in November at $9.99 per month, and a free trial is likely. https://t.co/o0WFitSXBa