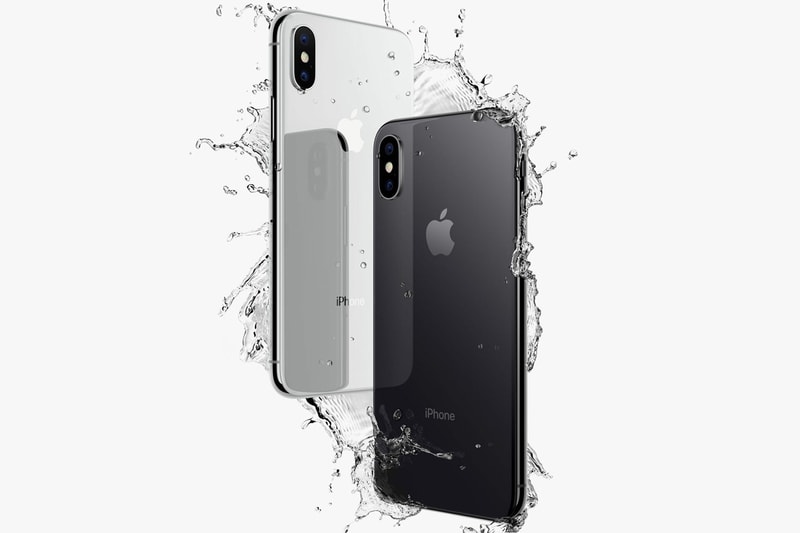 The 4.8-inch iPhone modeled after the SE would follow the current 6.1-inch iPhone XS and 6.5-inch iPhone XS Max, replacing the 5.42 XR as the smallest device from the line. A source “closely associated with Foxconn’s manufacturing facility in India” stated the XE will carry over the bezel-less design from the line alongside its A12 Bionic chip, and 12 MP rear camera from the XS/XR. Renders and concepts — also labeled as the SE 2 — are hitting the Internet, like the one below showcasing a more rounded SE chassis and a bezel-less front glass, but of course no solidified design has been announced as of yet.

Last April, an iPhone SE 2 rumor spread, one that showed a device with a Touch ID sensor, glass back as well as a survived headphone jack. The device did not end up seeing the light of day.

The iPhone XE is speculated to release September this year starting at $600 USD, but there is has yet to be any official word from Apple.

In other news, Apple iOS 13 will introduce Dark Mode to iPads and iPhones.