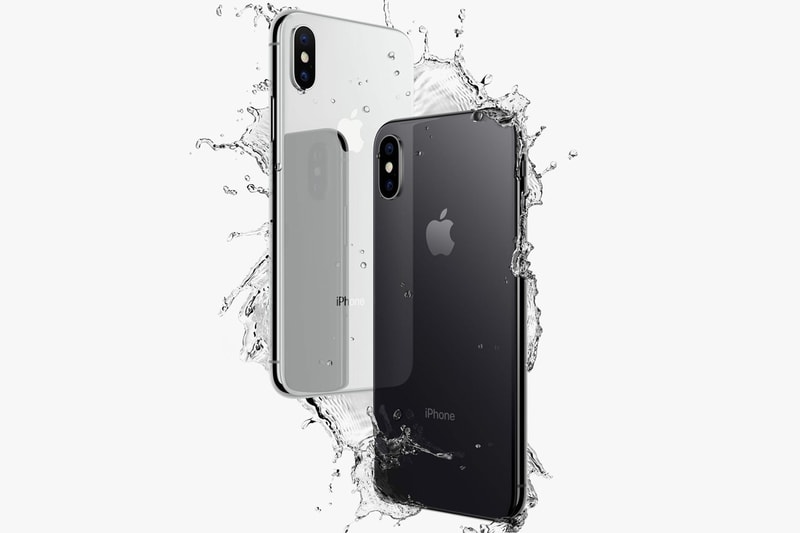 Following the rumors of Apple‘s plan to introduce a new "Dark Mode" feature for iOS 13, speculations of the giant releasing a smaller and cheaper "entry-level" device titled the iPhone XE have surfaced.

Reportedly, the 4.8-inch iPhone modeled after the SE would be the next drop following the 6.1-inch iPhone XS and 6.5-inch XS Max, and would replace the XR as the smallest device from the line-up. According to a source, the XE will fefature the bezel-less design, as well as an A12 Bionic Chip and 12 MP rear camera, just like the XS and XR models.

It remains to see whether the new device will actually be hitting shelves anytime soon, but make sure to watch this space as any more updates surface. As of now, the iPhone XE is speculated to release September 2019, at a price of $600 USD.