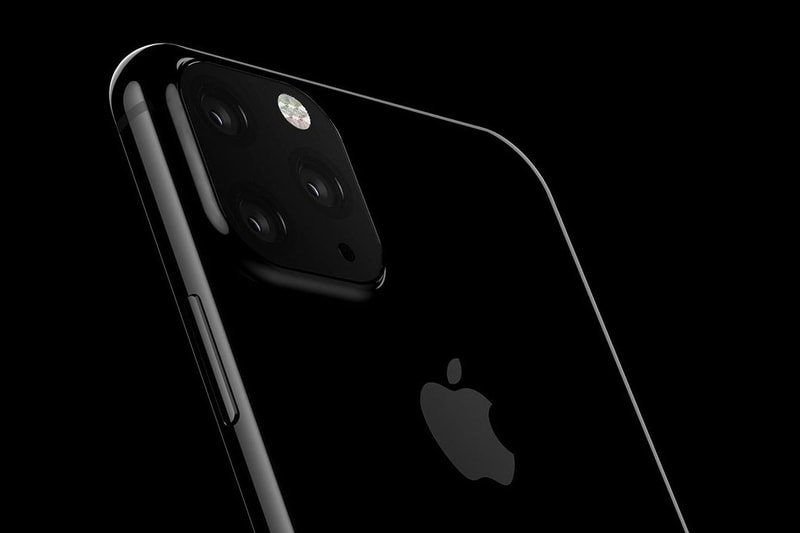 September is right around the corner, meaning that Apple will soon be revealing its new products. Among the upcoming releases are new updates to the iPhone, and according to French outlet iPhoneSoft, documents from case maker ESR states that the upcoming phones have gotten new names.

Last year the tech giant introduced the iPhone X, moving away from numbers that have previously been used to name the gadgets. Now, it looks like Apple will be going back to numbers, but this time naming it the iPhone 11 Pro and iPhone 11 Pro Max.

The new phones will reportedly be joining Apple’s lineup this fall, replacing the iPhone XS and XS Max. It is yet unclear whether the cheaper variant, the iPhone XR, will be reveiving an update, and whether it will be renamed to "iPhone Lite."

It remains to see whether Apple will proceed wit the new names, but make sure to watch this space as any more updates surface.