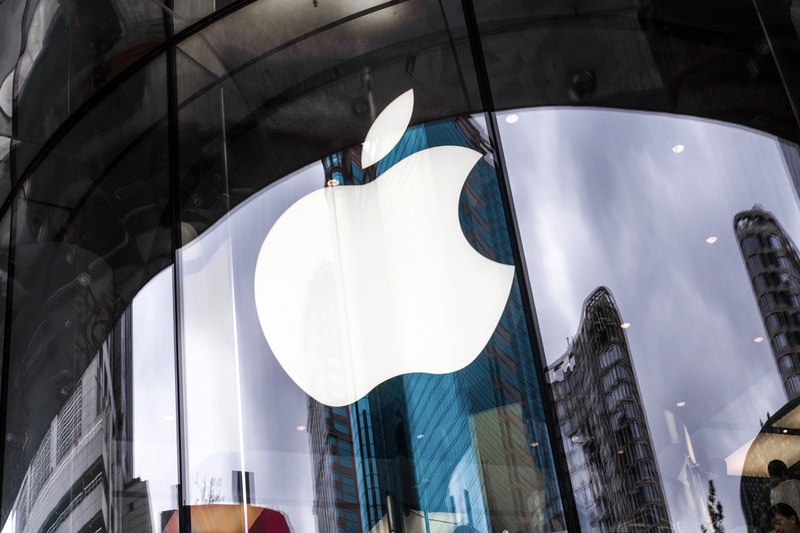 According to reports, Apple is set to hold an event March 25 to announce its rumored news subscription service at the Steve Jobs Theater on the Apple Park campus in California.

The company’s first event of the year is expected to outline the addition of paid subscription options to the already established Apple News application. If rumors hold true, the Apple News subscription service will cost $9.99 per month and allow users to access paid content from The New York Times, The Wall Street Journal and more.

Despite all the news regarding products as of late, the upcoming event will only be focused on subscription services which could mean some form of an announcement for Apple’s rumored streaming platform.

Stay tuned for news of the reveals from Apple’s March 25 event.

In case you missed it, Apple is going to compensate the 14-year-old who discovered FaceTime security bug.