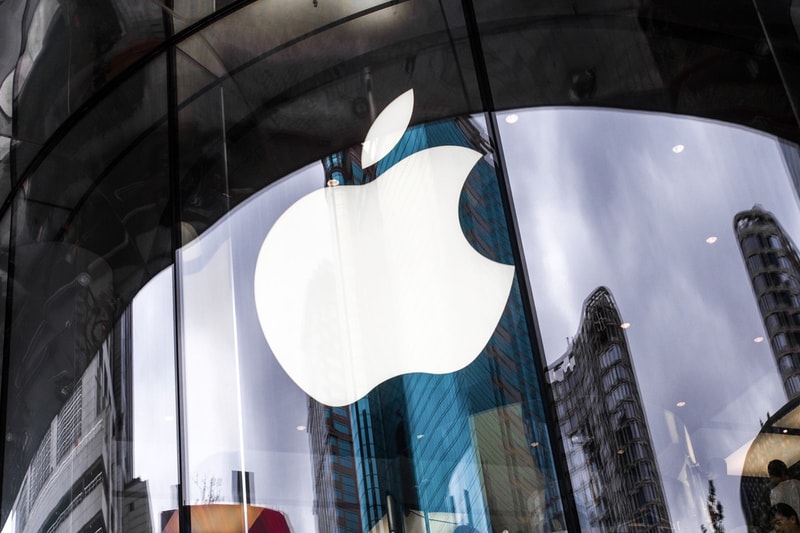 Yes, you read that right. A teen from New York has just opened a lawsuit against tech-giant Apple, after claiming that the company’s innovative facial recognition feature has led to a false arrest. On November 29, Ousmane Bah was arrested after a series of Apple Store thefts across Manhattan, New Jersey, Delaware and Boston, with the lawsuit claiming that the thief used a stolen ID which featured Bah’s name, address and information. The report states that the ID did not feature a photo, which led to Apple using the face recognition feature to associate the thief with Bah’s details.

The $1 billion USD lawsuit claims that the tech giant’s "use of facial recognition software in its stores to track individuals suspected of theft is the type of Orwellian surveillance that consumers fear, particularly as it can be assumed that the majority of consumers are not aware that their faces are secretly being analyzed.”

As of now, there’s yet no more information as to how the case will unfold, but make sure to watch this space as any more news unfolds. For more from Apple, don’t miss that the company is rumored to be releasing a new entry-level smartphone.