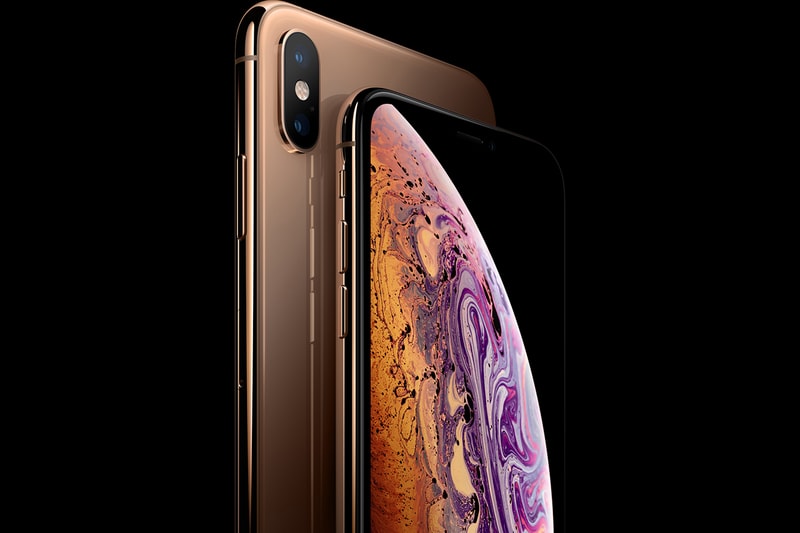 Apple‘s upcoming iOS 13 update is set to feature a new dark mode for both iPhones and iPads alongside various improvements to the latter device’s productivity. According to 9to5Mac, dark mode will be introduced across all iOS apps to lessen eyestrain for users at night.

Dark Mode is a theme already present on Apple’s range of laptops and desktops, as an added theme to MacOS Mojave update 10.14. Users are able to switch on Dark Mode to lessen the amount of brightness found on the operating system’s core window panels, highlight and access colors and even the desktop background wallpaper. This feature allowed computer usage when a lower light emission is preferred, such as at night or in a dim environment where glare is distracting.

In addition to Dark Mode, iPad will receive more multi-window support for apps, improving multitasking productivity on the tablet. Each app will have its own sheet anchored to the main window that can be detached as a card on the screen. According to the report, these cards can be stacked and cycled through quickly. Other improvements include a new undo gesture that forgoes the shaking mechanic of old, a sleeker volume indicator, a three finger redo/undo gesture, and some font management in the Mail app.

In other tech news, it has been revealed Amazon employees are listening to you through Alexa.