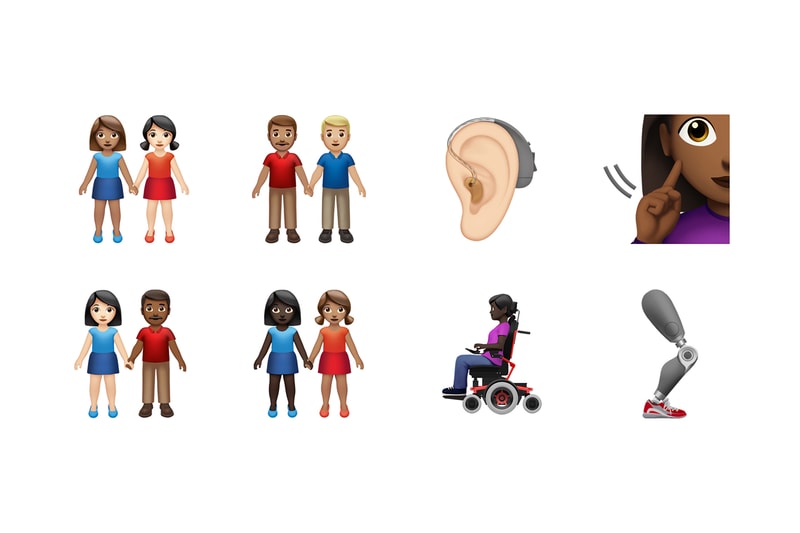 In celebration of World Emoji Day tomorrow, Apple and Google have both announced that they will be adding around 60 new emojis to the upcoming update this year. Google specifies that Android Q’s human emojis aren’t gender-specific in its Unicode documentation and will default to a “gender-ambiguous design.” According to TechCrunch, the press and hold function will still be available to switch from male or female if desired. The update will also include new accessibility-focused emojis on both platforms which Apple proposed these early last year, with the Unicode Consortium giving its stamp of approval in February of this year.

Apple is reportedly set to release the new update on iOS this fall, while Google says they’ll arrive with the release of Android Q later this year. Take a look at some of the new editions in the gallery above. While you’re here, read more about the new interracial couple emojis.