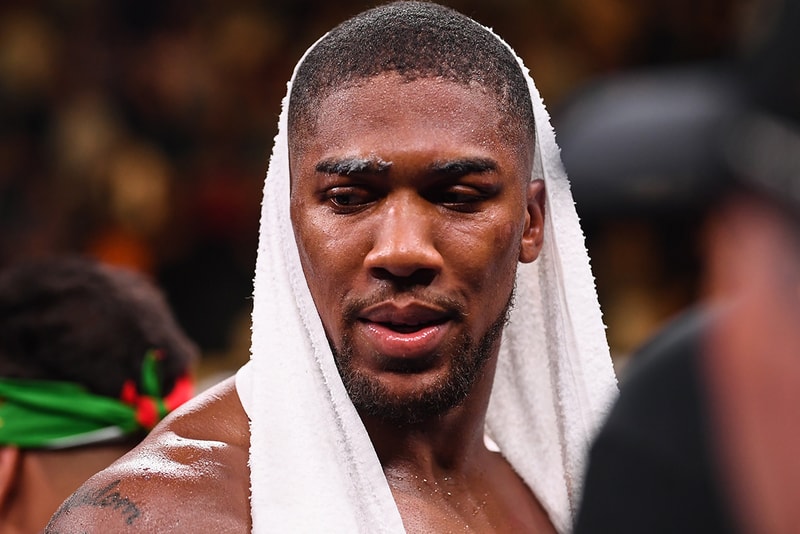 Anthony Joshua has been stripped of his IBF, WBO and WBA world heavyweight titles following a seven-round match with Andy Ruiz Jr. at Madison Square Garden.

Joshua went into the fight as a bookmakers favorite with odds at 1-25 following his string of 22 consecutive wins. The 29-year-old boxer told the BBC, "I got beaten by a good fighter, it will be interesting to see how far he goes, but this is all part of the journey… He’s a champion for now, I shall return."

Andy Ruiz Jr. knocked down AJ four times on route to dethroning him of his titles. This is Joshua’s first loss in his professional career since becoming a boxer at 18. Ruiz is now Mexico’s first heavyweight world champion titleholder and holds 33 wins and one loss.

Anthony Joshua’s promoter, Eddie Hearn says boxing fans can expect a rematch in his hometown of London in either November or December this year. Speaking on Joshua’s defeat, Hearn said, "This will devastate him," said Hearn. "He will come back. It’s now down to the rematch and winning that fight… To get back to the heights he has been, he must win that rematch."

In other sporting news, Neymar Jr. has been stripped of his Brazil captaincy ahead of Copa America.

This is Andy’s night, congratulations Champ