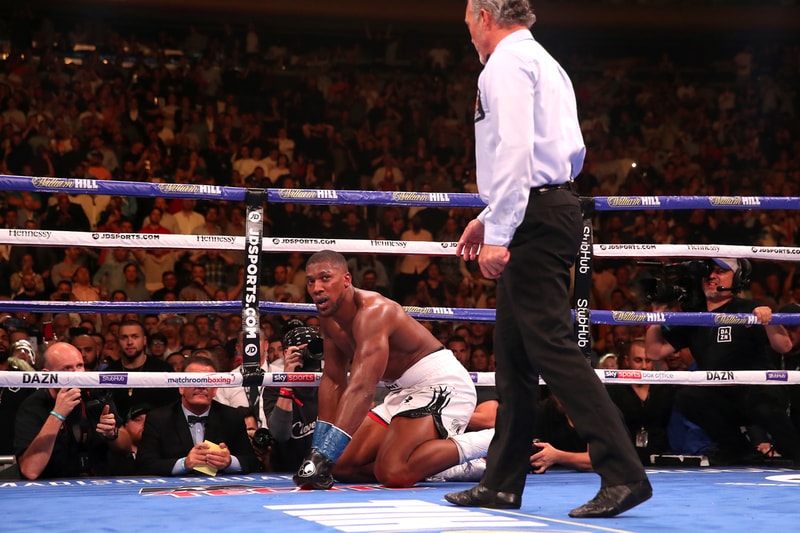 Despite being heavily favored to beat challenger Andy Ruiz Jr., Joshua was knocked down a total of four times with the referee stepping in during the seventh round to stop the fight. During his post-fight interview, the British boxer made it clear that he intended to exercise his right to an immediate rematch for the unified heavyweight title.

Joshua-Ruiz II is currently rumored to take place in either November or December with no venue set at the moment.

In case you missed it, Palace recently teased its upcoming Tokyo set skate video once again.

After meetings with AJ, Rob Mc and the management team in NY, we have today triggered the contracted rematch clause with Andy Ruiz Jnr. The fight will take place in Nov/Dec at a venue to be confirmed shortly.