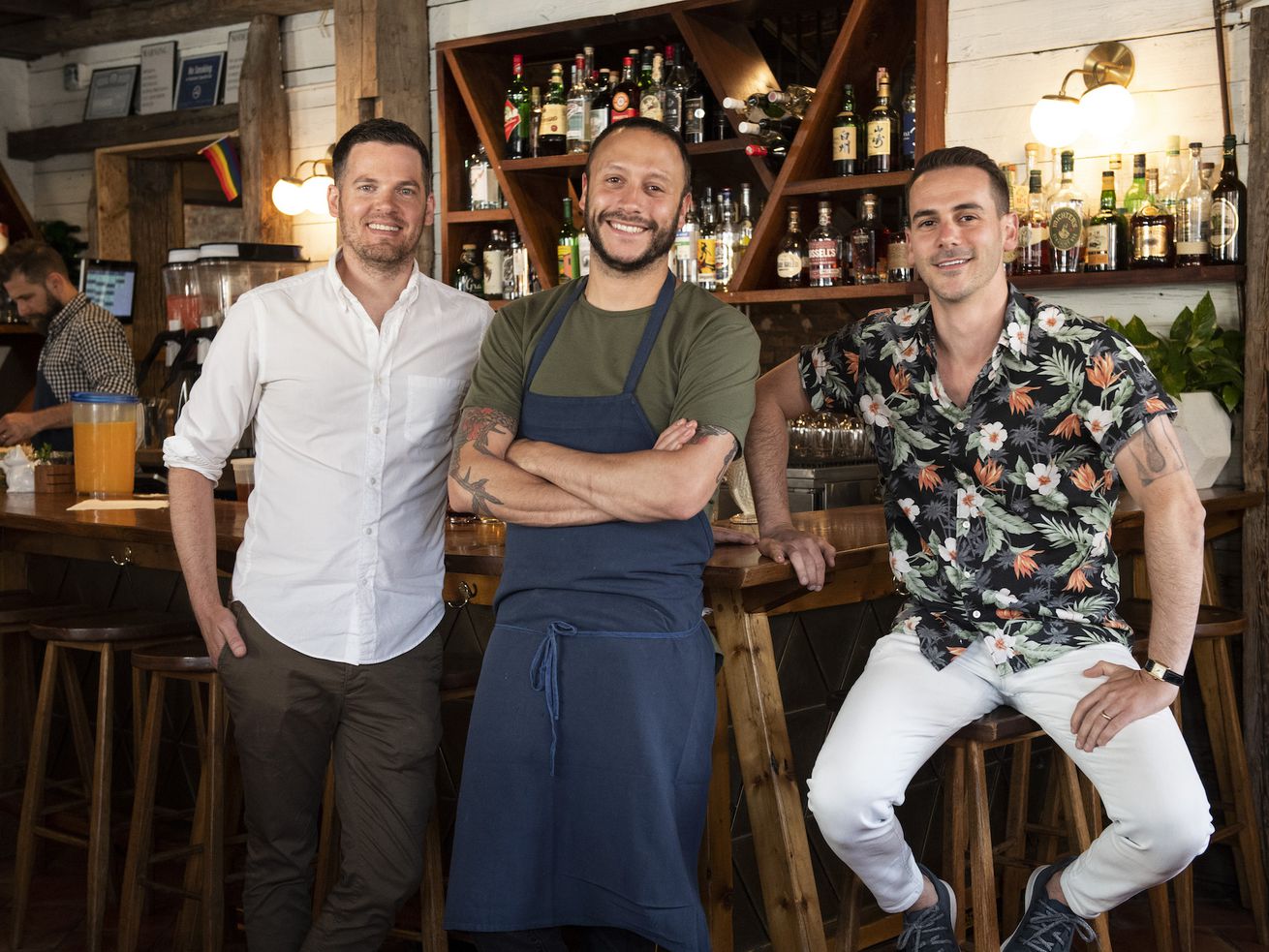 The Sunday in Brooklyn crew take over at the Hoxton Hotel

Some of Los Angeles’s biggest chef names are reaching in to the hotel culinary world these days, and it’s certainly no surprise given the stability and money found at the big development projects. But Downtown LA’s upcoming Hoxton hotel isn’t leaning local; instead they’ve reached a deal with the Sunday Hospitality group out of New York City to handle all food and beverage on property.

The group’s star restaurant, Sunday in Brooklyn, is not only one of Williamsburg’s busiest restaurants, it’s also the kind of casual all-day dining option that make sense for a hotel like the Hoxton. The plan is to spread the Sunday team across three different dining arenas, starting with the anchor option, Sibling Rival, located at ground level just off the main lobby. Up on the roof there’s room for an unnamed second restaurant and bar, and down in the basement there are plans for a dedicated cocktail spot. On the culinary talent side, Sunday Hospitality is bringing in John Taube, who previously worked at the NoMads in both New York City and Los Angeles.

Not only will Taube and the whole Hoxton crew be competing directly with places like the NoMad and Freehand in Downtown, they’ll also have to contend with LA powerhouses Suzanne Goin and Caroline Styne, who are opening up at the Proper Hotel very close by. Elsewhere in LA, names like former Top Chef player Chris Crary and even Wolfgang Puck are getting in to hotel deals of their own, as the city continues its boomtown pace with new hotel and residential development. The Hoxton will open in the fall of this year in Downtown.