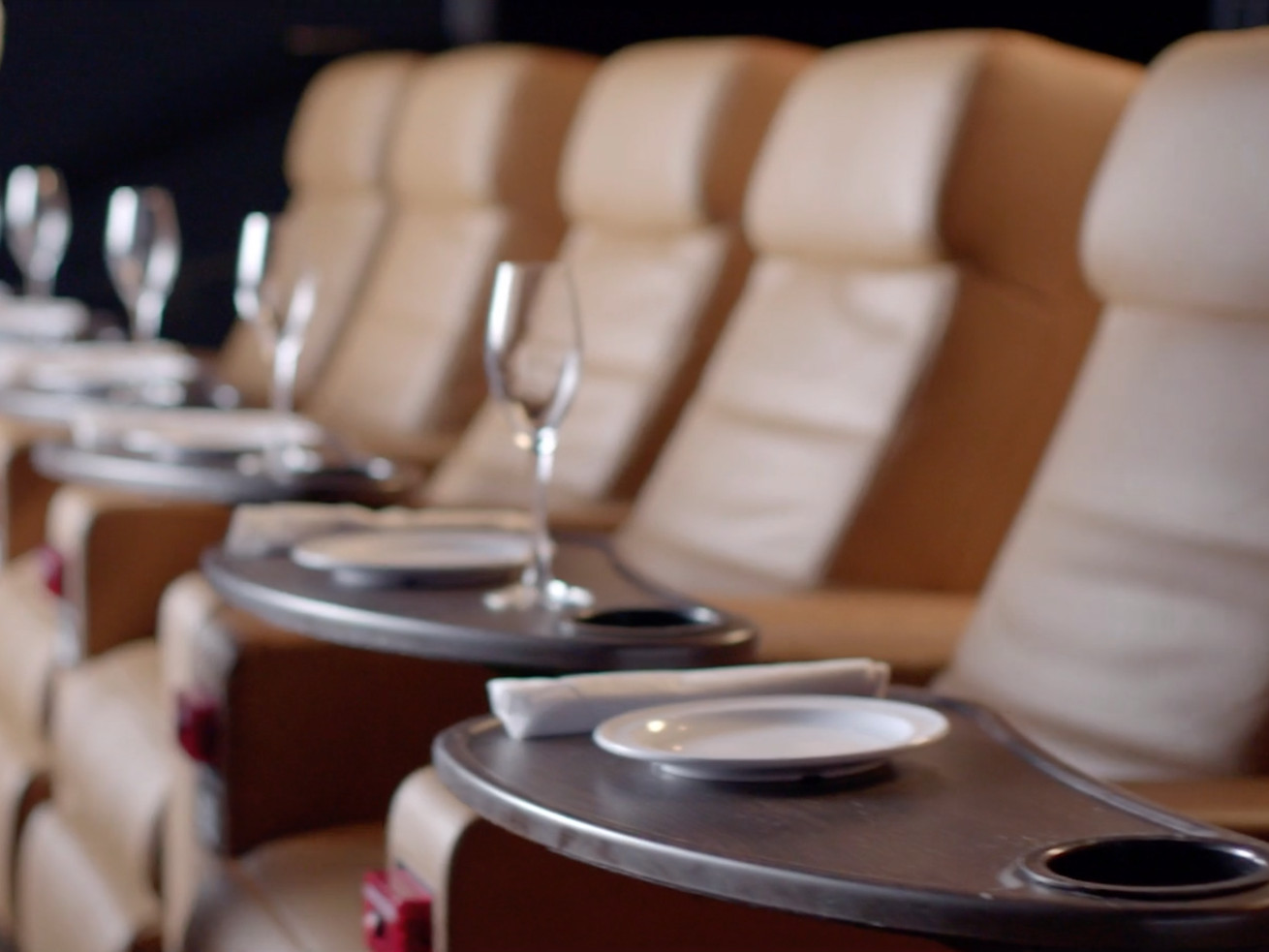 The competition for high-end movie theater and dining experiences is only growing in Los Angeles, as Studio Movie Grill looks to get further into the action with a new location in Glendale. The national company currently operates in loads of locations around the country, and already has outlets in Monrovia, Simi Valley, Downey, Redlands, and Bakersfield.

Studio Movie Grill’s new Glendale outlet will take over the closed MGN Five Star Cinema on Artsakh Avenue just off Brand and Broadway , reports Variety. The whole property spans some 60,000 square feet, spread across 10 different screens. There will also be a standalone bar and dining area in the lobby, in addition to the reclining seats, and in-theater food and drink menu.

According to the LA Times, Studio Movie Grill should be ready to start screening by sometime this fall, though no opening date has yet been set. It helps, of course, that the property was already previously a movie theater, unlike the long-gestating Alamo Drafthouse in Downtown Los Angeles, which took the better part of half a decade to arrive. It now plays to heavy crowds nightly, with many screenings sold out well in advance.

The addition of Studio Movie Grill should directly compete with not only the Alamo Drafthouse but also the various AMC, Arclight, and Cinepolis theaters across Southern California. Meanwhile, fellow premium movie experience operator IPic, with locations in Westwood and Pasadena, has been staving off potential bankruptcy.