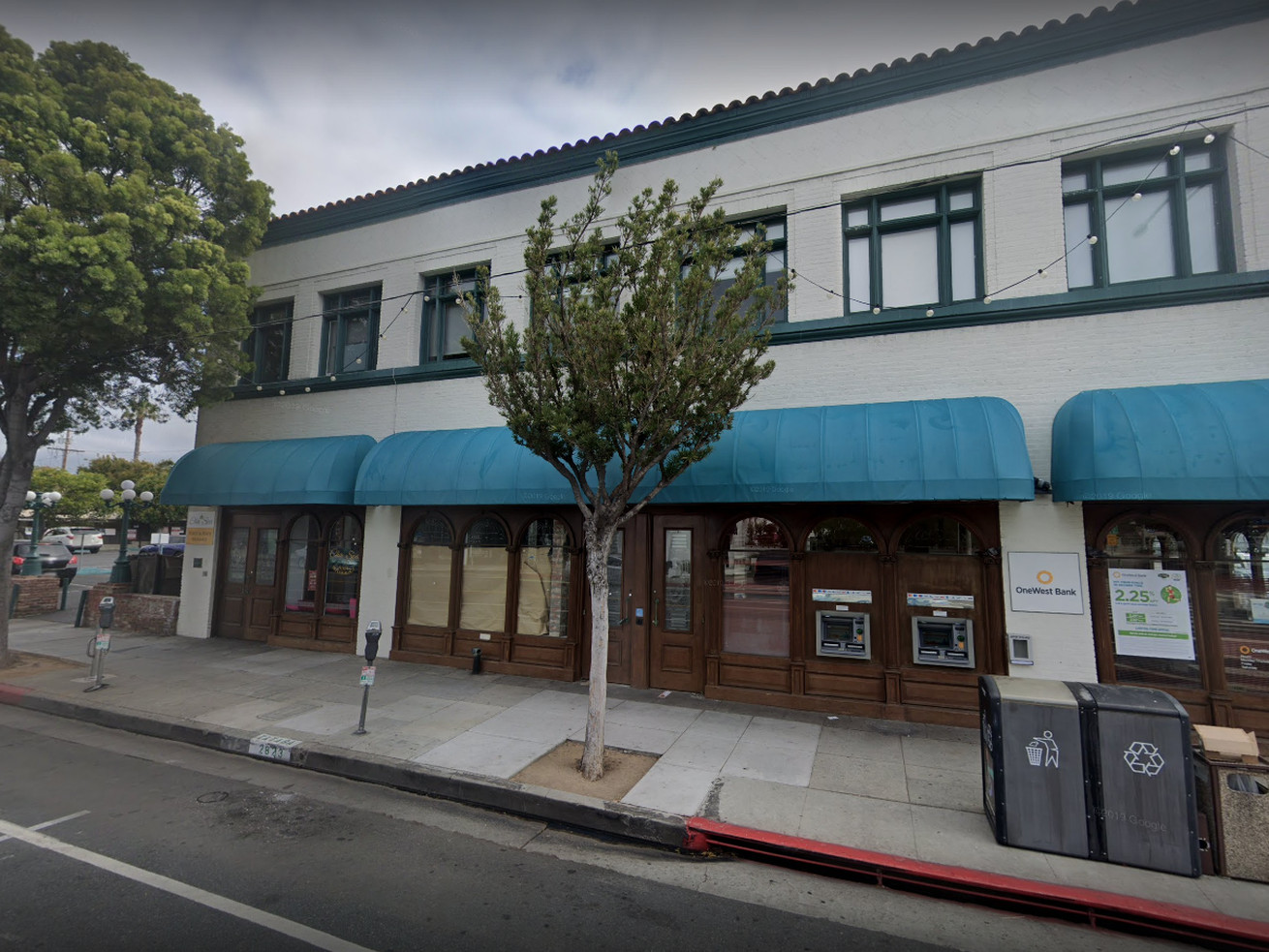 Plus fried chicken in Koreatown, and more Phil Rosenthal news

There’s a fun new cafe coming to the heart of Santa Monica soon, called Papille Gustative. The casual daytime spot lands on Main Street doing coffee and tea, as well as a small rotating menu for breakfast and lunch. Think bread from Lodge Bread, vegetables from Weiser and Finley Farms, and plenty of eggs and pastry in the mornings. They’re also aiming to be a completely no-waste restaurant. Construction is ongoing, but expect something before the end of the year.

Phil Rosenthal is bringing even more food content to the world, thanks to a new YouTube channel called Phil Rosenthal’s World. According to The Hollywood Reporter, the channel will “regularly feature behind-the-scenes footage from Somebody Feed Phil” and more.

Eating good in the neighborhood

The fine folks at Phat Birds are doing fried chicken in Koreatown again this weekend. The two-day pop-up goes down this Friday and Saturday at Chicken Warriors on 7th Street, from 5 p.m. to 10 p.m. Expect three different kinds of fried chicken.

LAist is out with maybe the best take of the whole Taco Bell Hotel experience in Palm Springs. Basically the place felt, according to writer Elina Shatkin, like a mediocre PR stunt populated by Instagram-obsessed influencers — that is, until the real fans who actually bought tickets showed up.

Chef Nobi Kusuhara of Sushi Sasabune in West LA has died, reports the LA Times. Kusuhara was diagnosed with B-cell lymphoma, and died on August 4 at the age of 66 after a lifetime spent behind a sushi counter, including opening the beloved Sasabune in 1993.

The Pasta Sisters team is expanding once again, this time adding a food truck to its arsenal. The Mid-City and Culver City restaurants are still running smoothly, but the new mobile rig will allow for more far-flung stops, catering, and other one-off gigs as well.