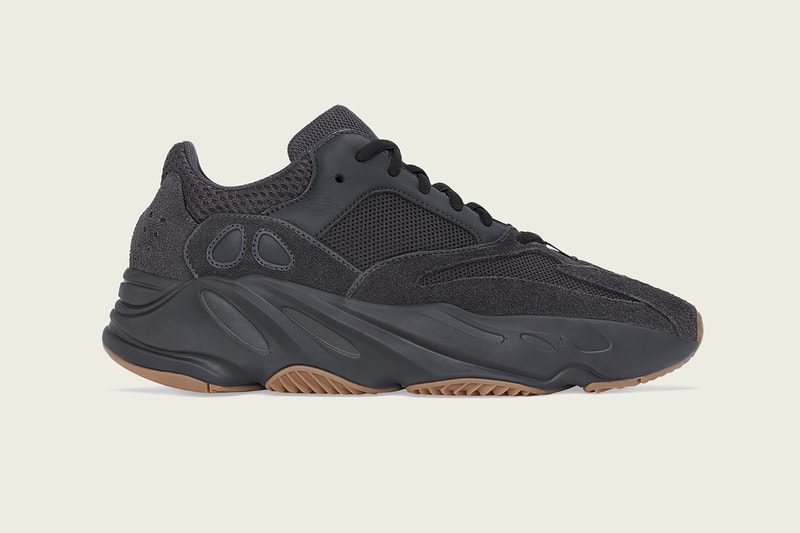 In other footwear news, take a look at the latest sneaker to be added to the adidas Originals’ Pride Pack.