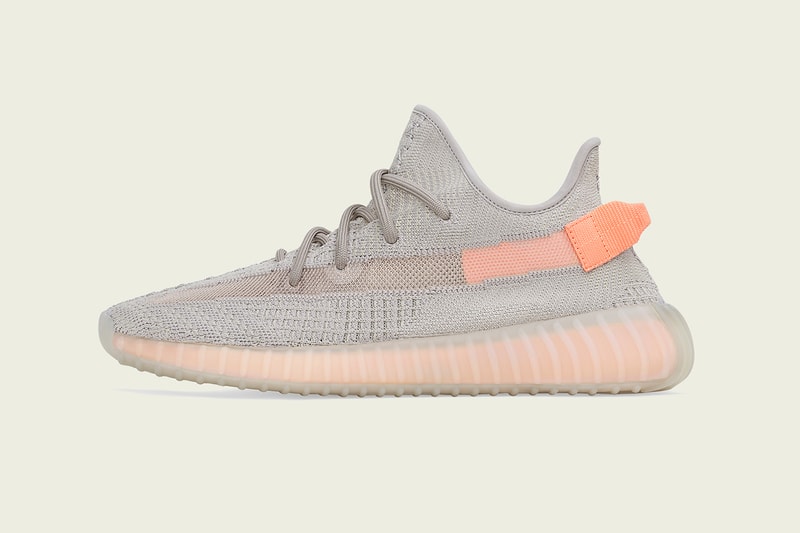 Following on from the "Hyperspace" colorway confirmed yesterday, adidas and Kanye West have now given an official look at the upcoming YEEZY BOOST 350 V2 "Trfrm." The sneaker — which first emerged back in January — comes in a tonal grey colorway across the upper and part of the midsole. This colorway is offset by an orange-tinged sole unit and heel tab, with the eye-catching color also used on the silhouette’s side stripe.

Similarly to the "Hyperspace," the "Trfrm" colorway is also set to get a regional-specific release. The shoe — priced at $220 USD — will launch exclusively in Europe, Russia and Ukraine via the adidas web store, YEEZY SUPPLY and select retailers on March 16.

In other adidas news, take a look at the St. Patrick’s day Spezial pack.