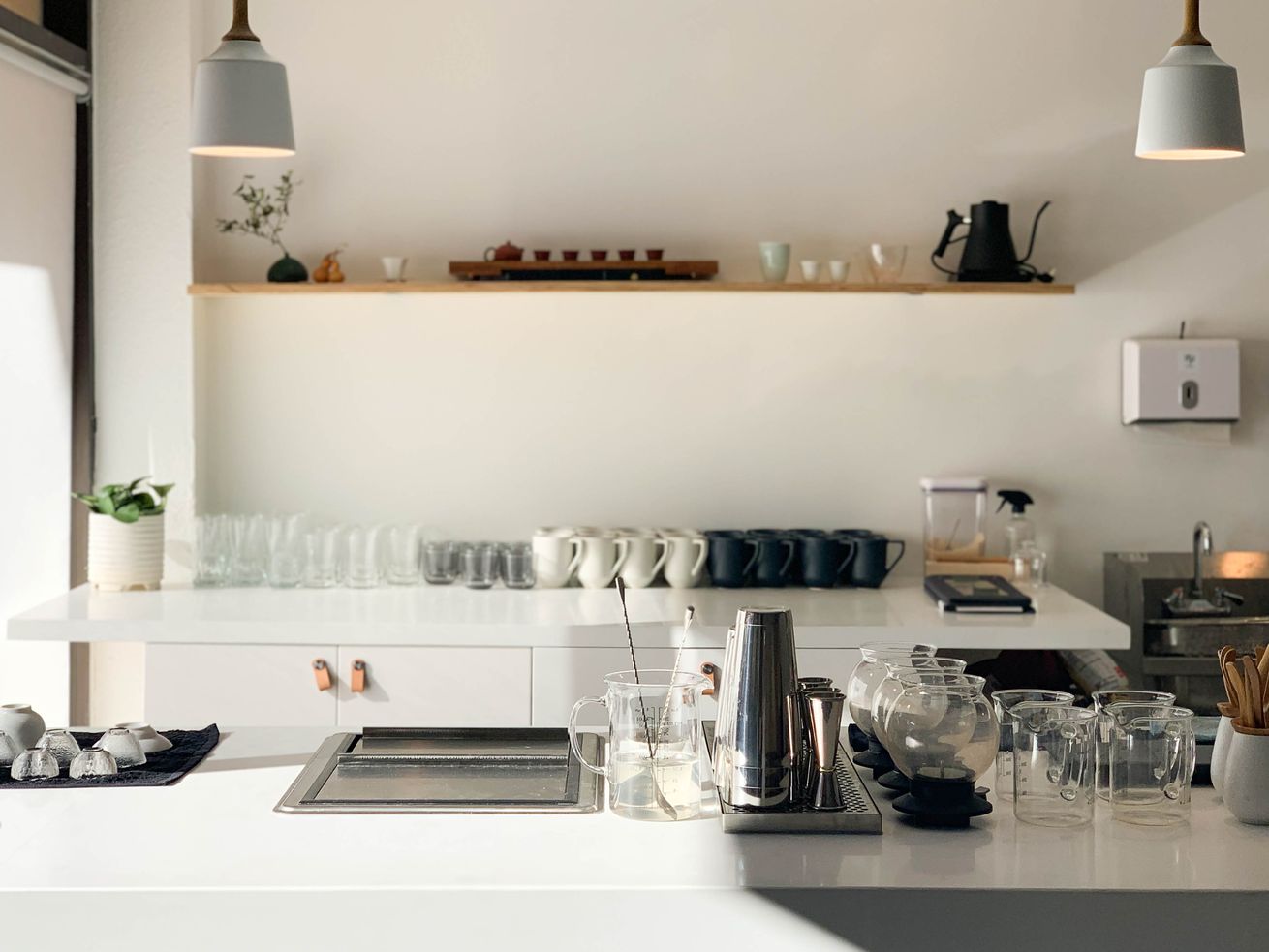 Steep LA focuses on teas (and food) from China and Taiwan

Chinatown’s knack for casual strip mall restaurants continues with the new Steep LA, a cozy tea room situated right off Broadway in a familiar space. Steep LA comes to Chinatown thanks to Samuel Wang and Lydia Lin, with promises to popularize more traditional teas from China and Taiwan.

Whereas many tea shops in the San Gabriel Valley and beyond skew towards a younger, less traditional demographic, Steep is aiming to bridge the age divide. The tea menu feels more more classic, with options for green, black, oolong, and pu-er, alongside a retail section and sleek, modern seating for contemplative tea drinking. On the food side, there’s a small collection of pastries along with sesame cold noodles and Taiwanese braised pork over rice. The opening menus are below.

Previously, Steep’s location belonged to Coffee Hall, a multi-roaster coffee operation with deep ties to the neighborhood. Next door is a restaurant named Lately, a similarly mellow spot for lunch and casual dinner at Mandarin Plaza, which at one time held the sprawling Los Angeles location of Andy Ricker’s Thai restaurant Pok Pok. The tea house and restaurant hopes to open on August 24, with a more traditional opening ceremony, including moon cakes and tea, on September 13.