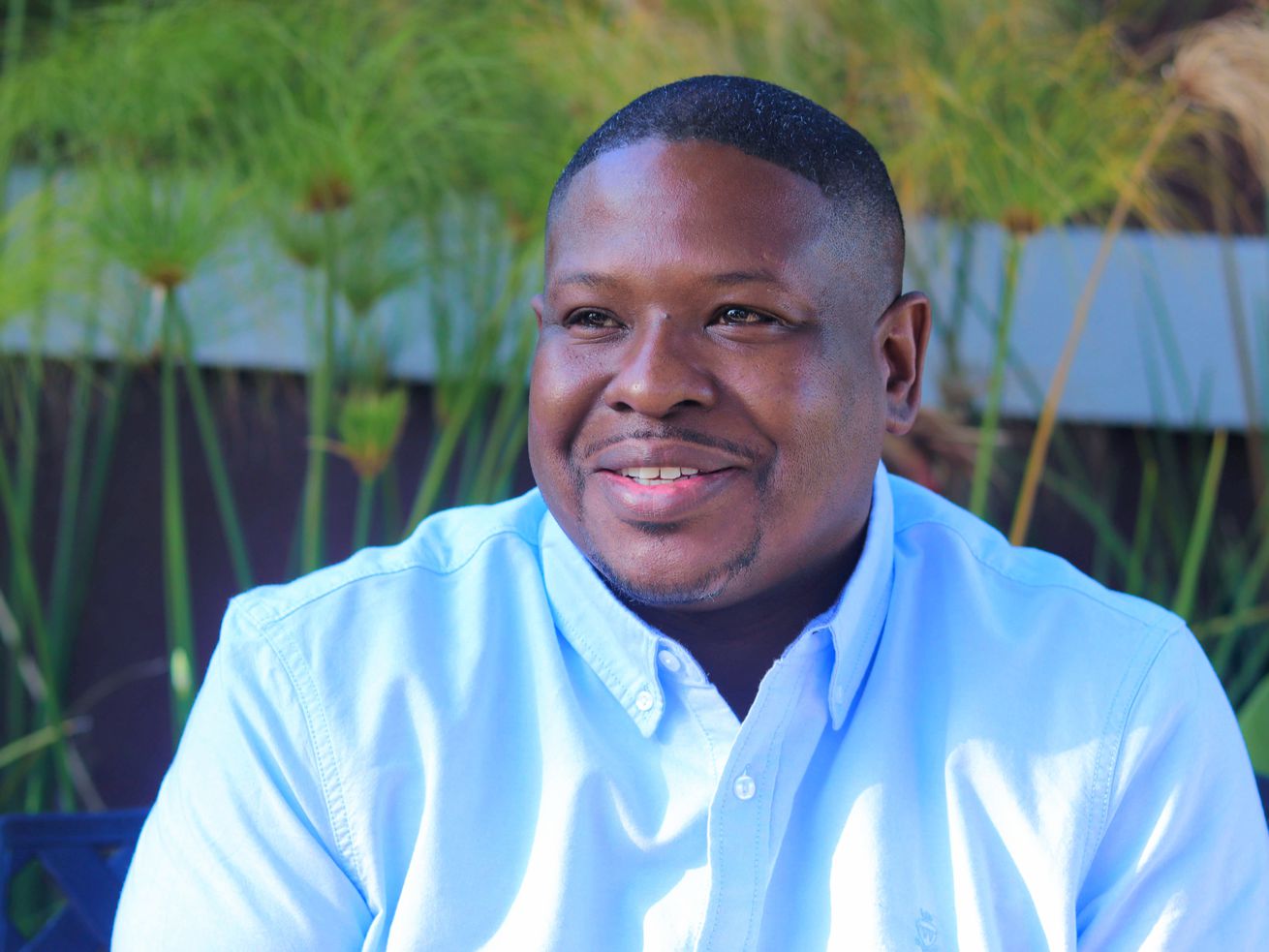 He’ll stay on as executive chef and parter in West Adams, too

Keith Corbin is starting to spread his wings, with plans to open a new solo restaurant project inside of the upcoming Citizen Public Market in downtown Culver City. The small market stall will be called Louella’s Cali Soul Kitchen.

Corbin is mostly known now as the executive chef and a partner at Alta in West Adams, the modern soul food spot operated by Daniel Patterson from San Francisco. Corbin and Patterson previously worked together to get Locol up and running down in Watts, and they decided to keep the partnership rolling with a restaurant in West Adams that played to Corbin’s own sensibilities, having grown up in South LA and learned to cook from his grandmother.

At Louella’s Cali Soul Kitchen (Louella is his grandmother’s name, Cali his daughter’s), the plan is to move even more casual with counter service seating and a menu of grain bowls laid over with a variety of proteins from Corbin’s repertoire. There’s no formal menu yet, but the ingredients and ethos will lean into further into the chef’s soul food background.

Corbin will also stay on as the executive chef and a partner at Alta Adams and the attached Adams Coffee Shop. That corner West Adams restaurant has become something of an anchor for the rapidly reshaping neighborhood, even as busy places like the brand new Mizlala open basically across the street.

Over at the Citizen Public Market, things are also heating up. A slew of names have been announced for the anticipated two-level food hall, including a bar from the Cafe Birdie team and pizzas and more from none other than Nancy Silverton. The whole property is tracking for a late fall arrival.