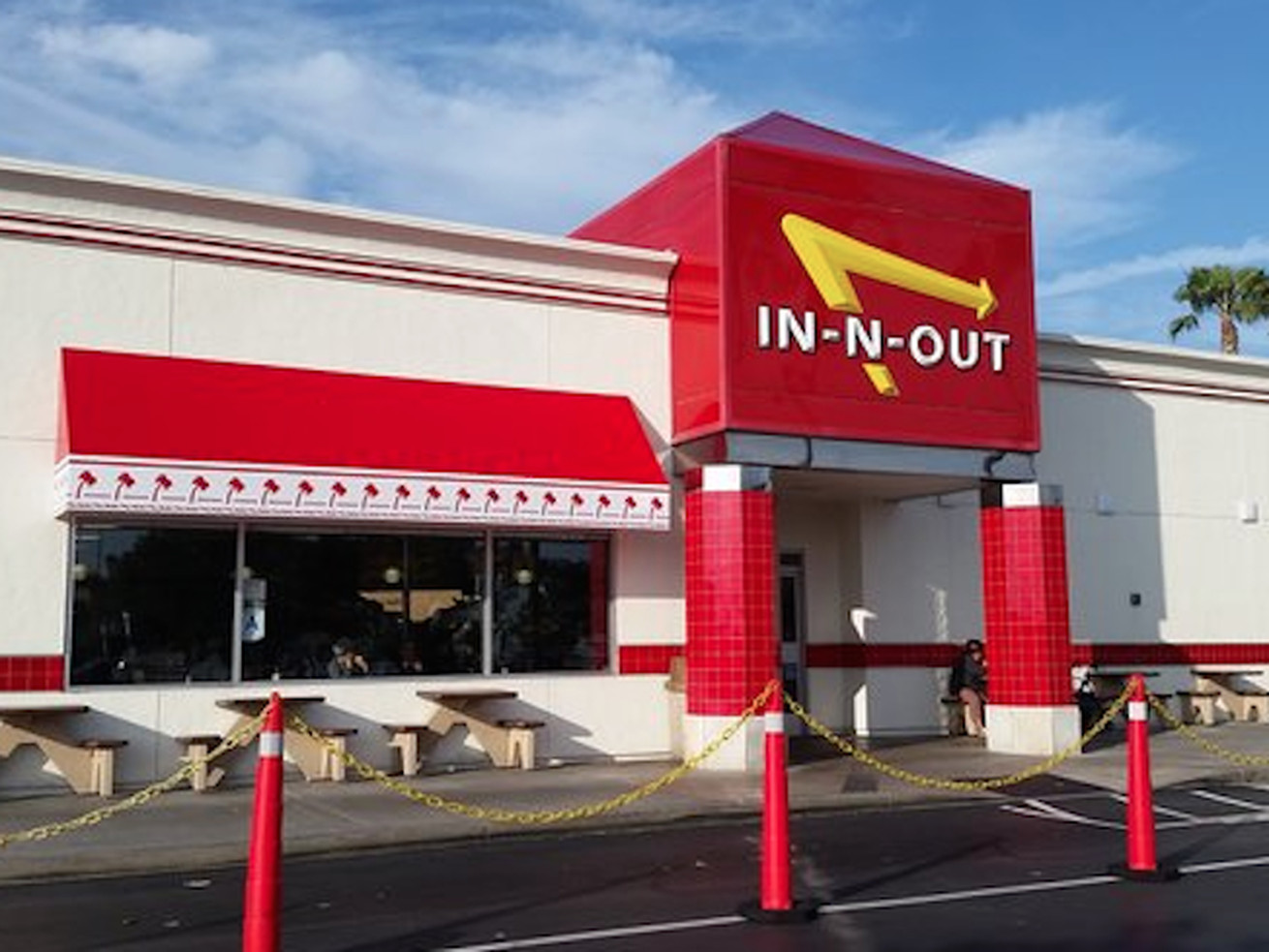 Ghislaine Maxwell was eating a burger and fries on Monday

The internet is currently on fire with news that Ghislaine Maxwell, an alleged longtime co-conspirator to disgraced pedophile Jeffrey Epstein, is out and about in Los Angeles right now. More specifically, she was spotted dining at In-N-Out on Cahuenga near Universal City, of all places.

The update on the reclusive Maxwell comes by way of the NY Post, who managed to get their hands on an image of the woman as she sat alone at a table with a tray of food and a book this past Monday. The 57-year-old has rarely been seenin public, despite being dogged by news outlets due to her connection with the now-deceased Jeffrey Epstein.

Over the years, Maxwell has been described as a girlfriend of Epstein’s and as a co-conspirator in his alleged plots to abuse dozens of underage women in New York City and at his private island in the Caribbean. She is currently being sued by one of Epstein’s victims, but has not been tried in criminal court.

According to the Post, Maxwell was spotted by an In-N-Out regular who happened to spot her after seeing her image on television news programs over the past several weeks. Maxwell reportedly admitted that it was indeed her, adding: “I guess this is the last time I’ll be eating here.”