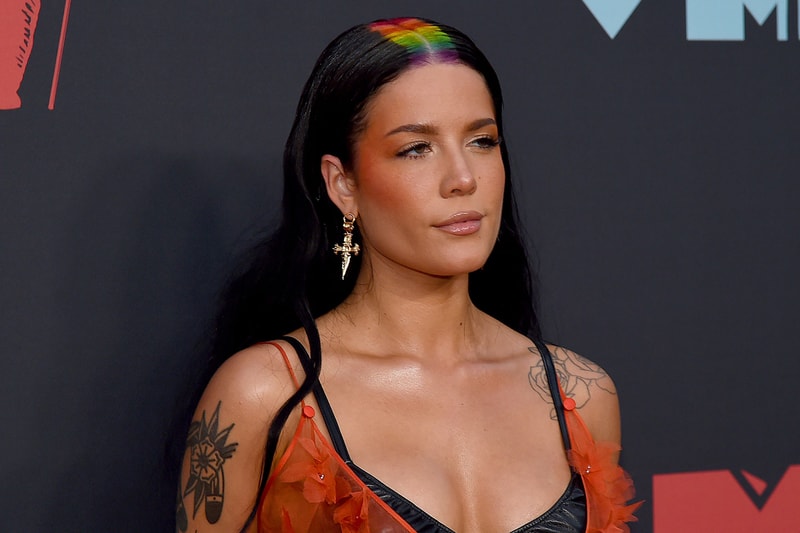 Following the big event last year in New York City, crowds have gathered around Prudential Center, Newark for the much anticipated 2019 MTV Video Music Awards. Stars have rocked their red carpet looks and winners are being announced, including Billie Eilish awarded Push Artist of the Year, Cardi B Best Hip Hop and BTS Best K-Pop.

Celebrities including Gigi and Bella Hadid, Normani, Halsey and Lizzo hit the red carpet in a diverse beauty looks ranging from simple and neutral to bright and bold. The Hadid sisters appeared in matching makeup and hair colors with nude beige lips. Normani accented her look with purple eyeshadow, while Halsey painted the top of her head in rainbow shades. Lizzo arrived in all-red from head to toe, finishing off her look with a voluminous hairstyle.

FKA Twigs sported coral hair paired with warm burgundy shades on her eyes and lips, while Ebonee Davis dressed in bright green hues. Megan Thee Stallion‘s glam was all about the eyes, featuring red and golden shades with extra long lashes. Keke Palmer rocked a "Hotline Bling" moment with her gold phone clutch, accompanied with bright yellow eyeshade that matches her shiny dress. Camila Cabello went for a natural and glamorous style with glossy lips and Rosalía wore a neutral look finished off with some wavy baby hairs.

Scroll down to take a full look at the best beauty moments at the 2019 MTV VMAs. While you’re here, make sure to check out the best red carpet looks.