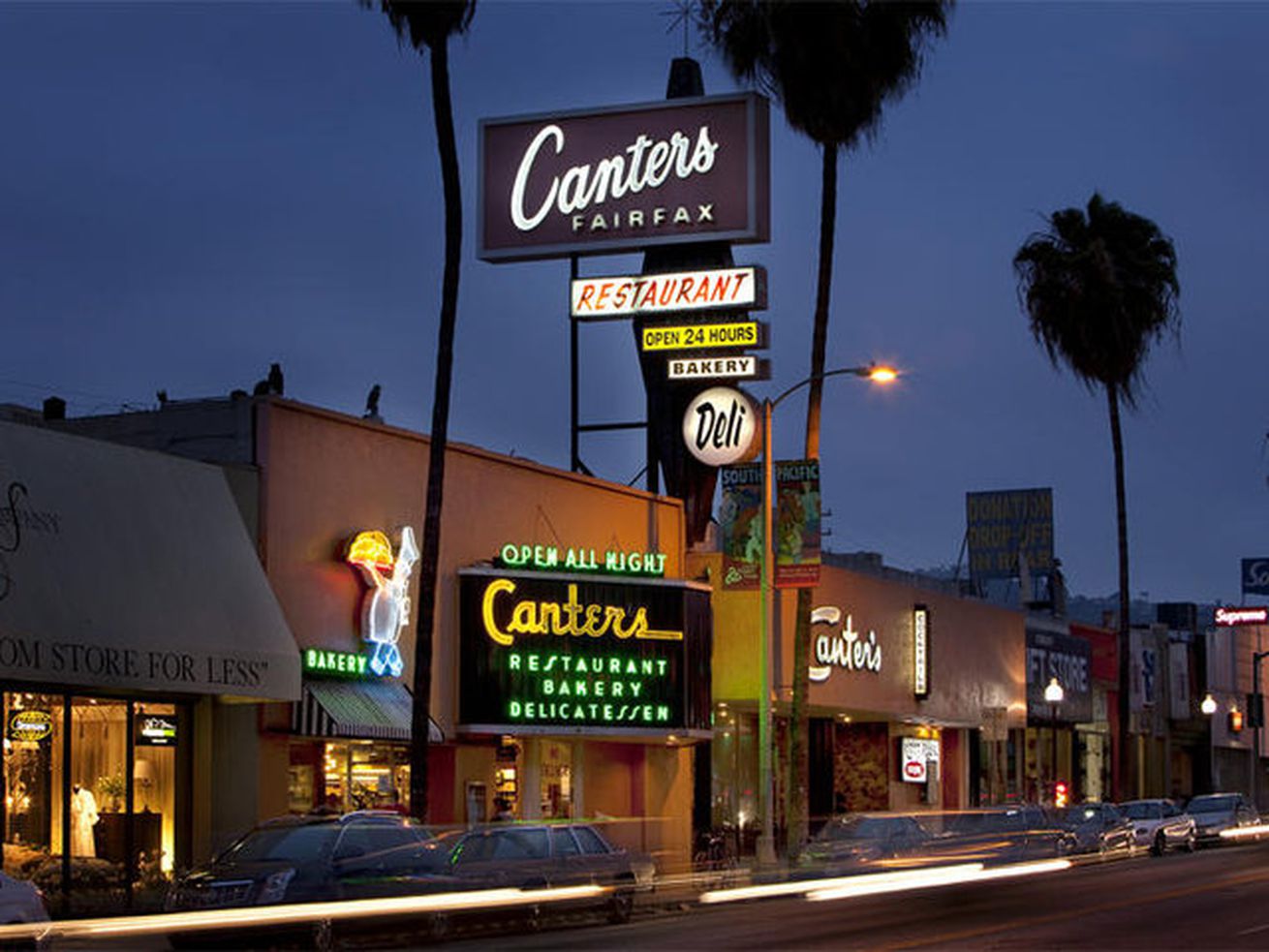 Alan Canter passed away on Friday

On Friday, the Canter family announced that Alan Canter, 82-year-old owner of Canter’s Deli, has died. The patriarch of arguably Los Angeles’ best-known deli died of natural causes. The family made the announcement on Friday via Facebook. A memorial is scheduled for today at Mount Sinai Memorial Park.

Our beloved owner, Alan Canter, has passed away at age 82. He kept his family legacy alive and built an LA landmark. He…

It’s been a challenging few years for the Canter family, as Canter’s co-owner and son Gary Canter passed away in late-2017. The younger Canter was 58 years old.

Canter’s beginnings were truly humble. The Canter family was forced to close its New Jersey deli during the 1929 Stock Market crash, and quickly made the trek to the predominantly Jewish Boyle Heights. Canter’s was founded in 1931 by Alan’s uncles and father, Ben Canter. As the community moved west, so did the deli which eventually settled into the iconic Fairfax location in 1953.

Angelenos are well aware of the Kibbitz Room, the rear cocktail lounge that became a hangout for the famous, along with open mic nights that launched the careers of Fiona Apple, The Black Crowes, and The Wallflowers.

Stationed right in the center of still happening Fairfax just south of Melrose, Canter’s also maintains a location in Las Vegas, and opened another location in 2018 at the Kitchen United food hub in Pasadena. The latter is a centralized commercial restaurant spaces dedicated to delivery-only.

According to the Los Angeles Times, Alan Canter is survived by his son, daughter, and five grandchildren.