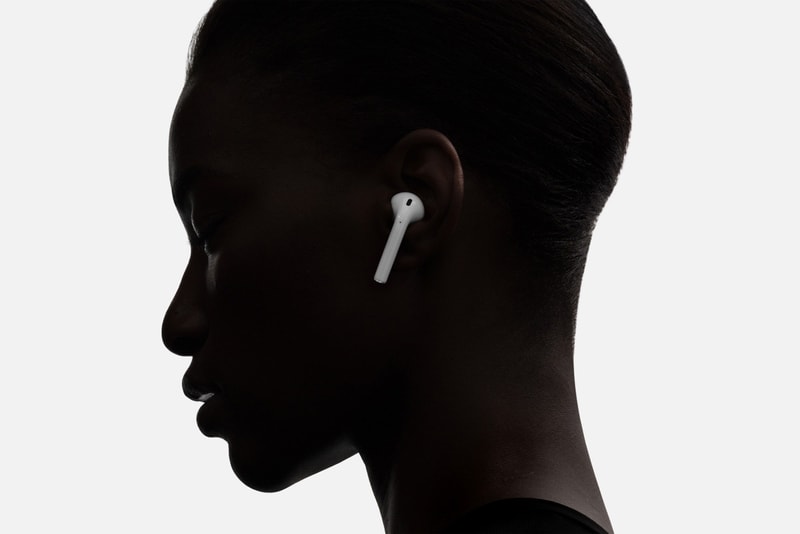 Due to the US administration’s ongoing trade war with China, Apple accessories such as the Apple Watch, Homepods, and its popular Airpod wireless earbuds will now have a 10 percent import tax. The new set of tariffs include a tax on all smartwatches, fitness trackers, smart speakers, and Bluetooth headphones, but lands heavily on Apple, who outsource for Chinese manufacturing.

Other consumer electronics, like smartphone and laptops, will be taxed as well, but it has been delayed until December 15. However, tax on accessories such as the aforementioned will begin as early as September. During the company’s last earnings call CEO Tim Cook stated that the combined divisions for services, wearables, home, and accessories approach the size of a Fortune 50 company, according to The Verge.

As such, Apple is in the process of removing manufacturing from China, as it has already been charged an extra 10 percent interest tax for its chargers, with the company absorbing the difference instead of adding it to the price.

In other tech news, Apple is selling Mophie’s 3-in-1 wireless charging pad directly off its website.