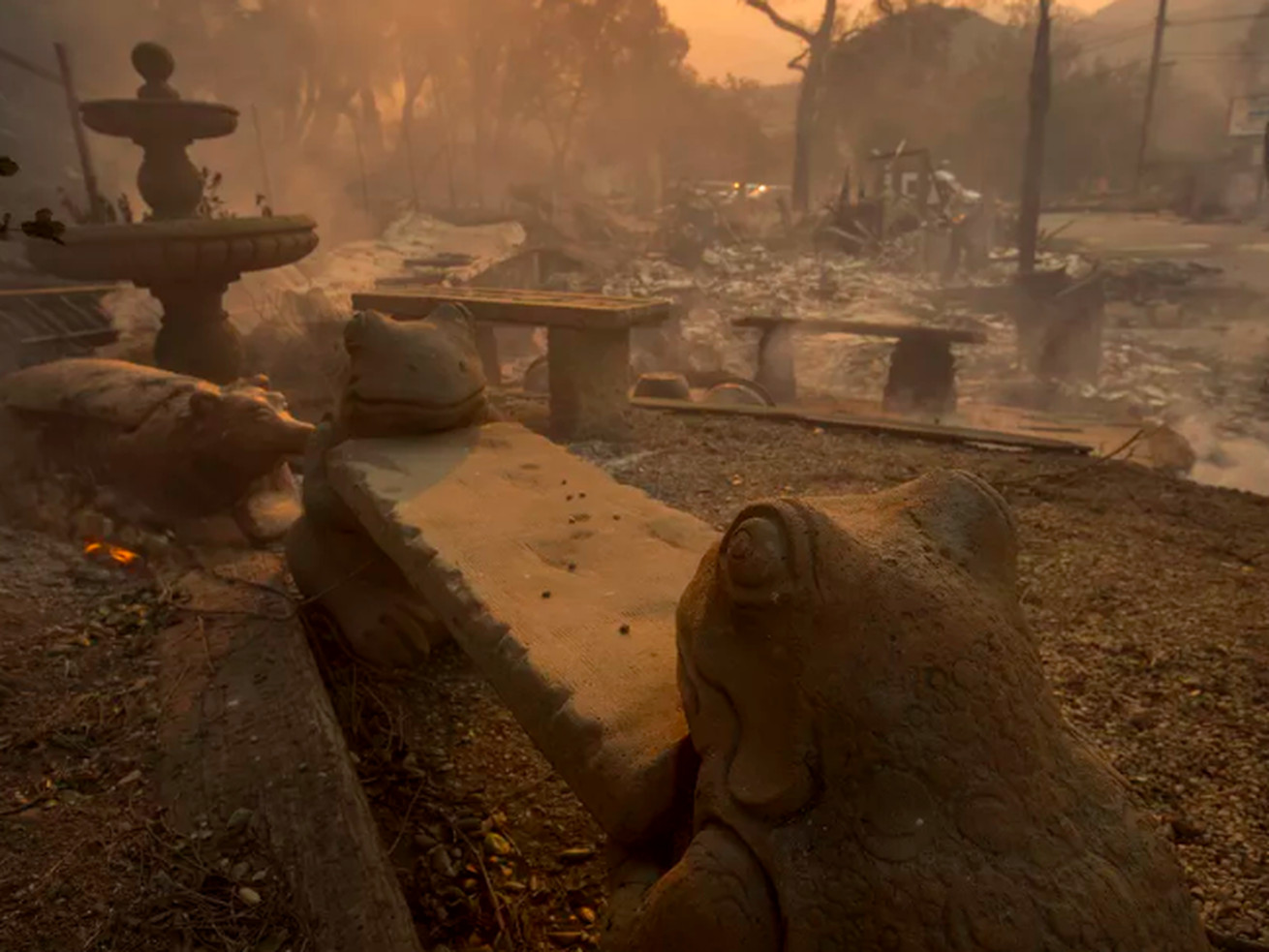 Mon Li will not return, and Zooma Sushi and D’Amore’s could close soon

It’s been slightly over six months since the Woolsey Fire tore through Southern California. And while green growth returned to the hillsides in recent months, there’s still evidence of Woolsey’s destructive path. Unfortunately, that path includes some Malibu restaurants. While many reopened after the fire, some are having difficulty staying in business.

The fire was only the first wave of disaster. Without proper foliage to hold the hillsides intact, mudslides caused further damage and kept restaurants closed or inaccessible to regulars. But some still persevered, including D’Amore’s Pizza, Coral Beach Cantina, and Zooma Sushi. And though the three reopened after the fire, they are likely closing soon.

CBS-LA reports that D’Amore’s could close its doors soon because the customers aren’t showing up. Owner Joe D’Amore says he’s losing $50,000 a month to keep open his two locations in Malibu. Peter Soli, owner of Coral Beach Cantina and Zooma Sushi, informed customers that after 37 years, final service for both restaurants is this Sunday. According to Soli, the landlord refused to cooperate, but hopes to extend the closing date beyond June 30.

And there’s also Mon Li at The Calamigos Beach Club, Matthew Biancaniello’s first solo restaurant. The twelve-seat omakase food and drink restaurant temporarily closed in late November. When reached for comment, Biancaniello tells Eater Mon Li will not reopen. Biancaniello will focus on his omakase cocktail residency at the Roosevelt in Hollywood until the end of the month.

It’s been a lengthy journey for local residents and businesses. During the Woolsey Fire, most fire area restaurants were forced to close and evacuate, which left all wondering if their structures were still standing. When the flames left and roads reopened, images and video from November illustrated the outcomes. Scorched earth surrounded places like Malibu Seafood, but did not touch the buildings, while SIP Malibu Grapes and Kristy’s Roadhouse Malibu burned to the ground.

Malibu Seafood still standing, the hills on both sides are black.

In all, the Woolsey Fire burned 96,949 acres and stretched from Malibu’s coastline all the way to Point Mugu; from the west side of Thousand Oaks to the east in Upper Las Virgenes Canyon Open Space Reserve; and up into the Chatsworth Reservoir in the north. The fire affected all of Malibu, Thousand Oaks, Topanga Canyon, and many other points in between.