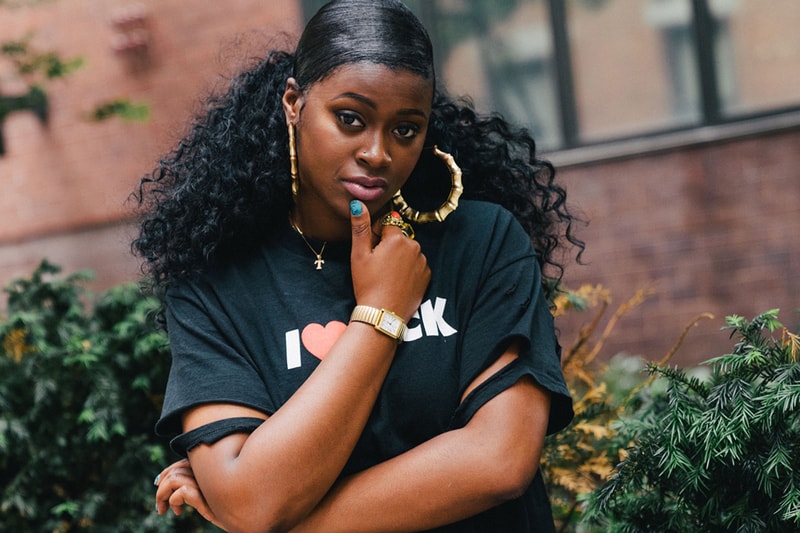 Afropunk Brooklyn is taking over Commodore Barry Park from August 24-25 this year, and the festival has just announced that Jill Scott, FKA twigs and Kamasi Washington will headline the annual event.

Other artists confirmed on the line-up include J.I.D, GoldLink, Tierra Whack, Danny Brown, Toro y Moi, Rico Nasty, Kari Faux and more. Veteran acts such as Gary Clark Jr. and Santigold, who recently announced her 10 Years Golder anniversary tour, will also hit the stage. DJs are set to include Soulection, Rich Medina and DJ mOma among others.

This year’s theme for the music extravaganza is "WE SEE YOU," a phrase that "brings together Afropunk ideology and the people who support it, under the banner of acknowledgement, in resistance to those who strive to oppress," according to Afropunk.

Ticket prices start at $60 USD for general admission and range up to $275 USD for VIP. For more information or to make a purchase, visit Afropunk’s official website.

The #AFROPUNKBrooklyn lineup is here! Join us at Commodore Barry Park on August 24/25 with live performances from @missjillscott @fkatwigs @garyclarkjr @kamasiwashington @santigold @liannelahavas and more! Visit the link in bio to buy tickets now! #AFROPUNKWeSeeYou #AFROPUNK2019