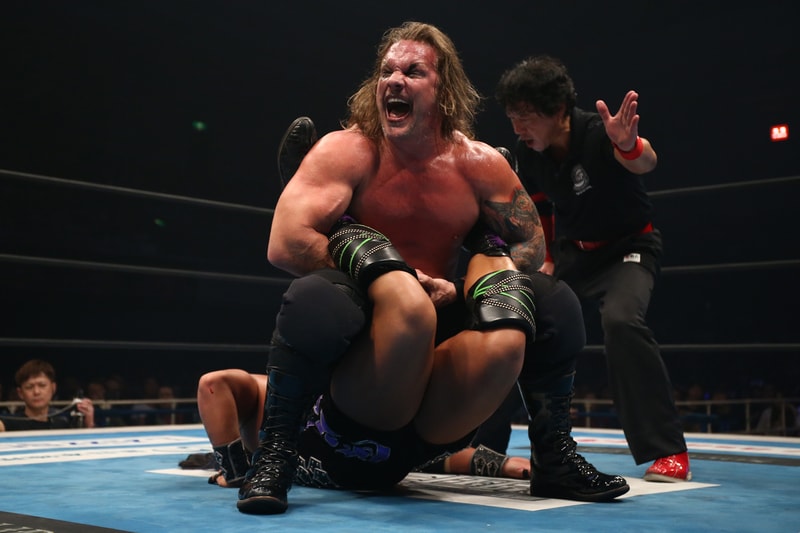 While Bret Hart was accepting the WWE Hall of Fame award last month, other pro wrestling platforms have been expanding their roster of elites for the new generation of spectators. AEW has recently announced its upcoming TV premier, under the name of the show Double or Nothing.

AEW, short for All Elite Wrestling, will be airing weekly live matches on the TV networks TNT, B/R Live and pay-per-view. This will mark the first time in 18 years that wrestling will air on TNT. In a press release, Tony Khan, CEO of AEW, has mentioned that there was a void in wrestling entertainment to be filled, where fans wanted to see something "different," and that in meeting the high demand, AEW will offer “less scripted, soapy drama, and more athleticism and real sports analytics.” This, along with an expansive roster — Kenny Omega, Chris Jericho, “Hangman” Page, Brandi Rhodes, Cody, the Young Bucks (Matt and Nick Jackson) and SoCal Uncensored — will be competition for WWE. Other offerings will also come with AEW: statistics that track a wrestler’s wins, losses, damage and technique analysis as they fight their way through the tournament.

Double or Nothing will host a pre-show on May 25 at the MGM Grand Garden Arena in Las Vegas. Viewing options include streaming on WarnerMedia, B/R Live and AEW’s social media channels, pay-per-view in the United States and Canada, and on ITV for those in the U.K.

In other related news, HBO offers a sneak peek at the final episode of Game of Thrones.