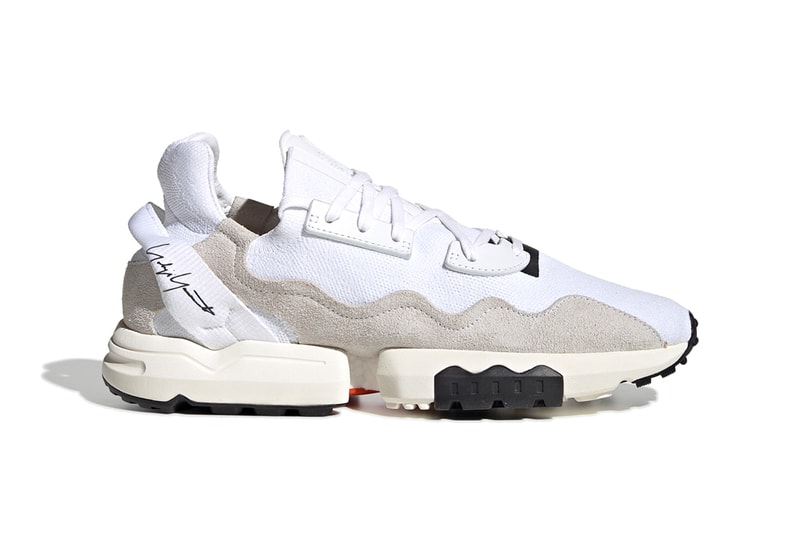 Y-3 and adidas are soon releasing their latest take on the Torsion and Run models, opting for a clean monochrome colorway for both styles. The Y-3 ZX Torsion is featured in a crisp white upper with grey suede overlays, while a single touch of orange on the outsole adds color. Other details include an off-white midsole and a script logo on the pull tab to finish it off.

The Y-3 ZX Run takes on a similar palette, which is grounded in off-white leather underlays and grey suede panels on the upper. Logos are stamped onto the tongue, which is perforated for texture, as well as the toe cap and heel. Orange pops brighten it up along the midsole and outsole to round it out.