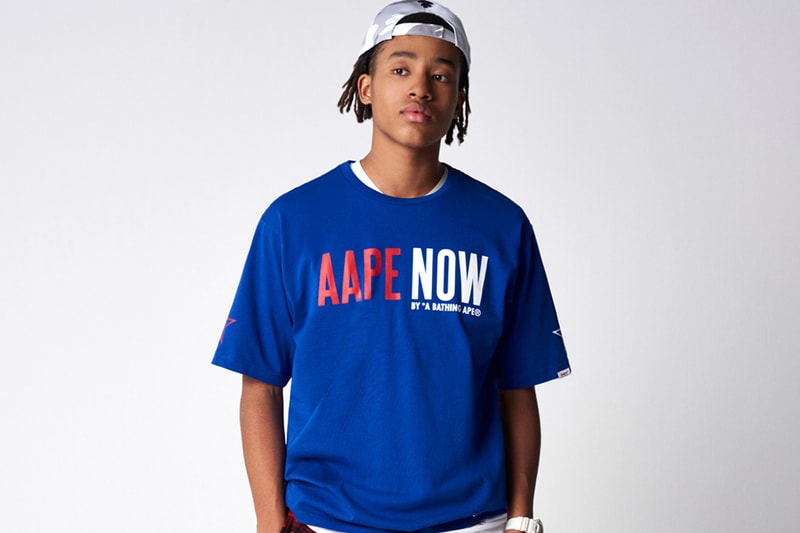 AAPE by A Bathing Ape has announced on Instagram that it will be opening a Paris flagship soon. The NIGO-founded sub-division of BAPE was founded in 2012 and has since grown throughout East Asia, its home country Japan and even ventured to Los Angeles.

This announcement marks AAPE’s first fully-dedicated and owned space in Europe (currently AAPE can be purchased from concessions only), where it will showcase all of its "MOONFACE" goods and, in-line with previous store openings, potentially a store-exclusive drop.

The store will sell both menswear and womenswear pieces from its streetwear-indebted, graphic-heavy collections. AAPE by A Bathing Ape will join its parent company BAPE in Paris, which opened with plenty of hype and anticipation back in 2017, seeing fans flock in numbers for its launch day.

Take a look at some of the teaser’s below and stay tuned to HYPEBEAST for updates on when the AAPE by A Bathing Ape store officially opens.

In case you missed it, take a look at the AAPE+ athleisure line for SS19.