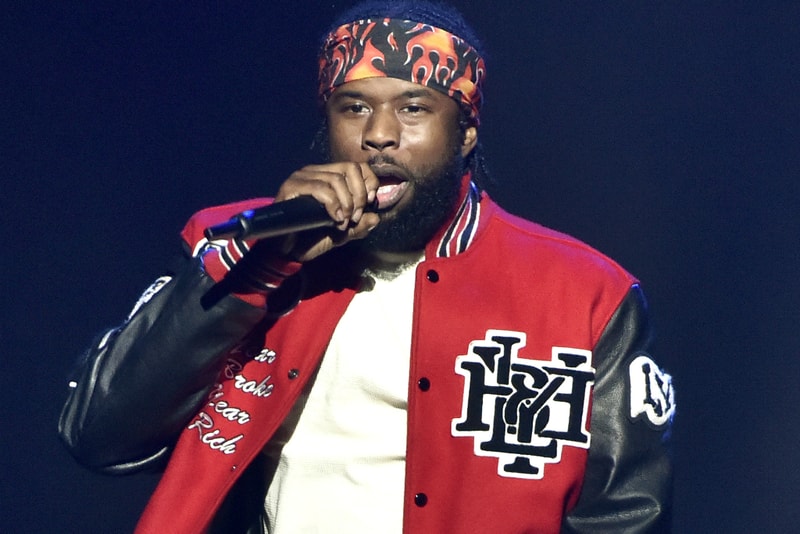 Back in February, A$AP Twelvyy channelled his inner kid for the music video in support of his Tyler Dopps-produced "CHILD’s PLAY." Directed by P.V. and edited by Zaycvrter, that visual followed Twelvyy as he took a lighthearted coast-to-coast trip to experience New York Comic Con and the attractions that Disneyland offers. Now, the A$AP Mob lyricist is serving up a double-dose of new music, teaming up with the beatmaking duo of Zone Out Worldwide and DJ Skidrow for "Bill Collector" and tapping producer Kelvin Krash for "Kratez."

"I’m the general. My friend Gelato, he call me RZA. So you know, I be the RZA of the Mob," Twelvyy told XXL during a 2017 exchange, outlining his role in the A$AP Mob. But then some people call me the GZA of the Mob so I just be the general. I just hold it down … Before a show, I’m getting everybody up to pray. I’m the one like, ‘Let’s get together let’s pray.’ Inspirerer. Sometimes I’m the coach. But I teach everybody else on my team to be the same. Some cats are just small-minded. You gotta lead, you gotta teach, you gotta love, respect, honor. You gotta stand for something or fall for anything."

You can check out A$AP Twelvyy’s latest solo singles, "Kratez" and "Bill Collector," below.